Download Jaguar Concept car wallpapers in 4K for your desktop, phone or tablet. All images belong to their respective owners and are free for personal use only. 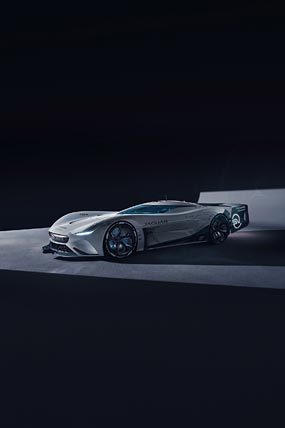 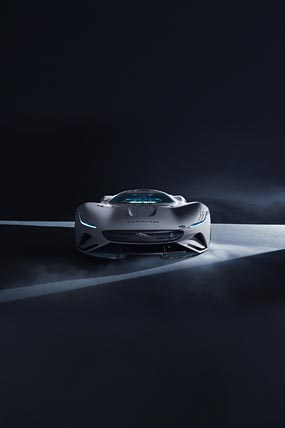 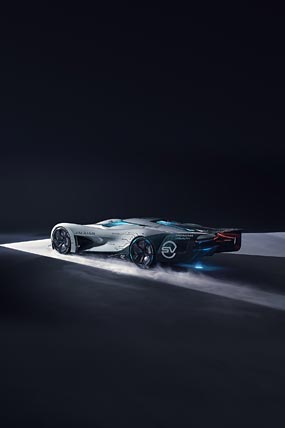 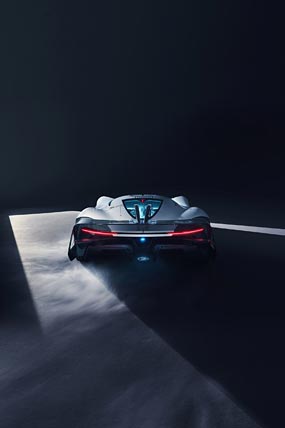 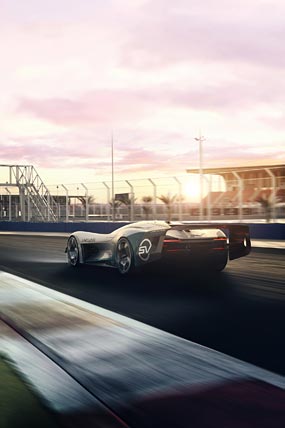 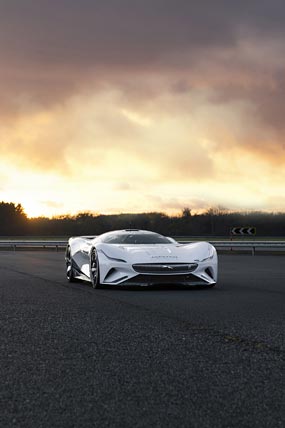 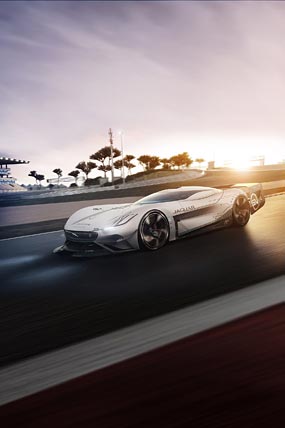 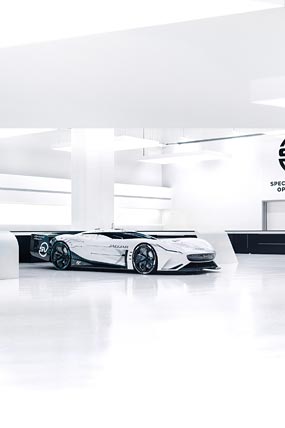 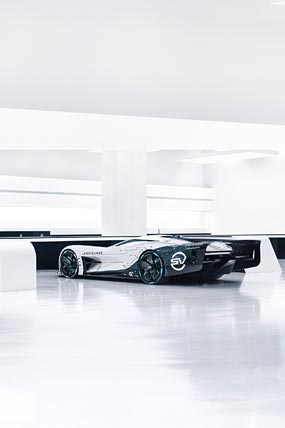 Set for the virtual world of Gran Turismo, this is what Jaguar's designers have created, a 1,877 hp rocket with a giant extended rear wing. The design was guided by past Jaguar race cars in the C-Type and D-Type, with a long sleek appearance that pays a lot of attention to it's aerodynamics.

The front features low split strakes and ducts the funnel the air through the wheel well along the side of the car. The big rear wing extends well beyond the rear wheels only matched by the large diffuser which rises up to meet the slopping rear section. The wheel are big and very concepts car in appearance, and the greenhouse of the cockpit is as sleek as it gets, making the Vision Gran Turismo SV Concept look long and low.

The powertrain selected consist of four electric motors that combine for a total power output of 1,877 hp and a monstrous 3,360 Nm of torque. Of course this is all a digital creation, so make of that as you will. A 1.65 second 0-60 mph sprint and top speed of 255 mph round out the performance numbers.