Download McLaren Senna car wallpapers in 4K for your desktop, phone or tablet. All images belong to their respective owners and are free for personal use only. 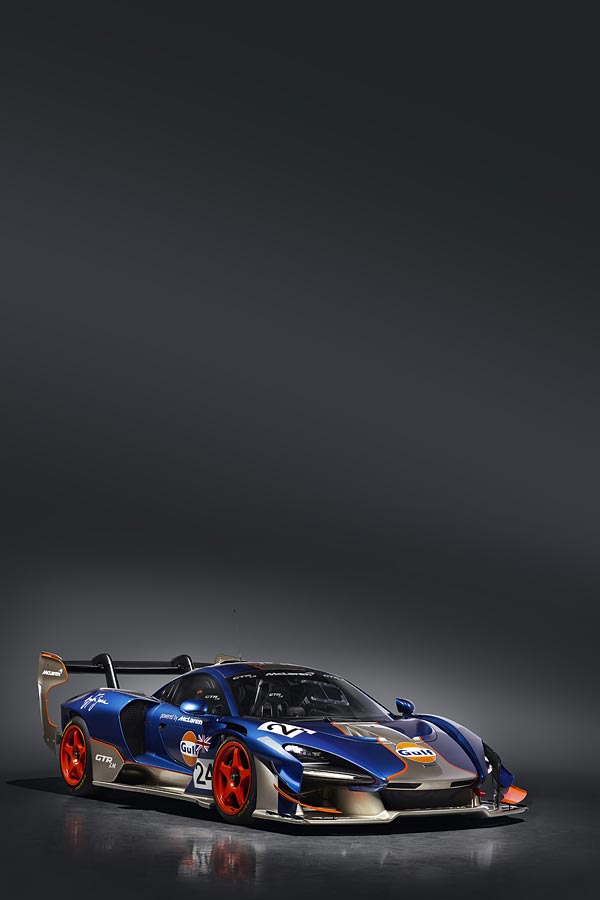 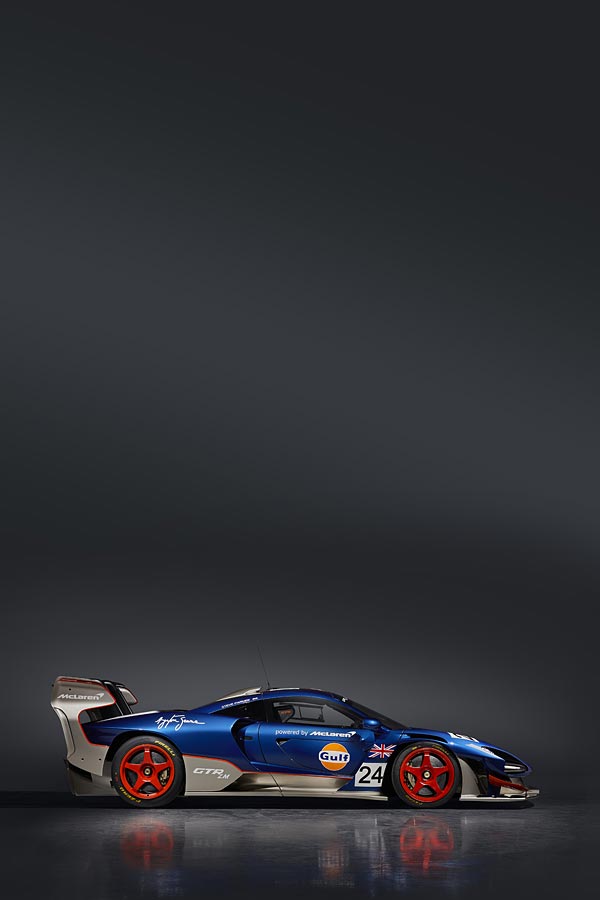 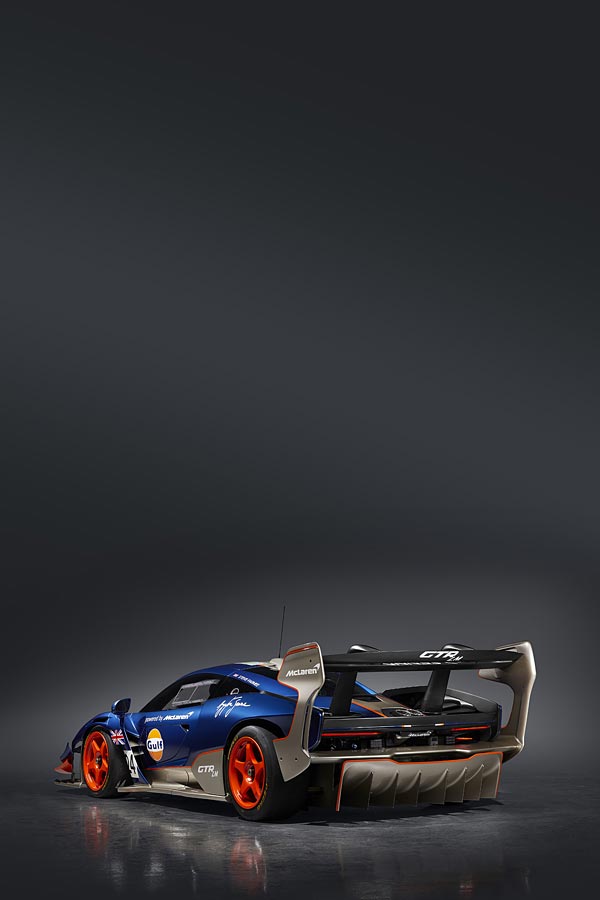 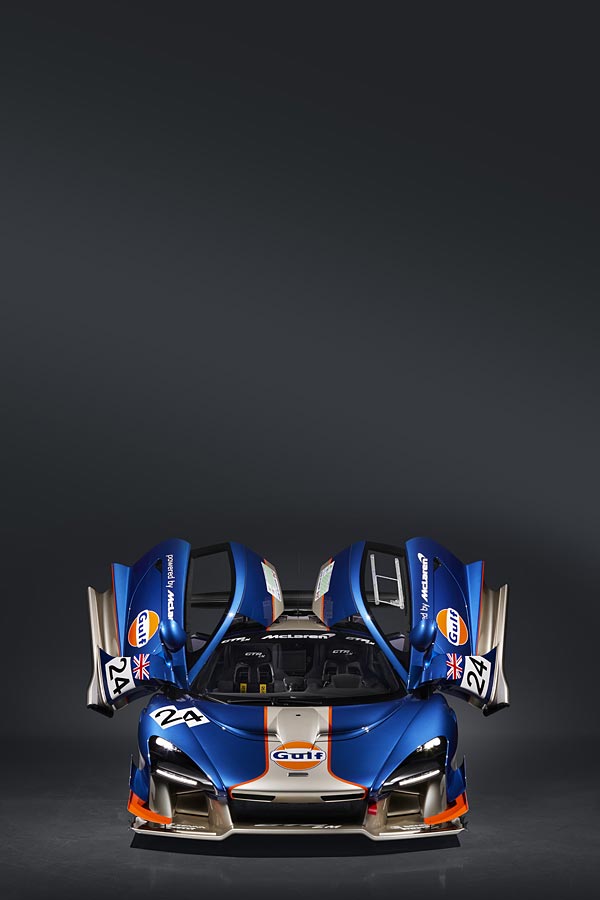 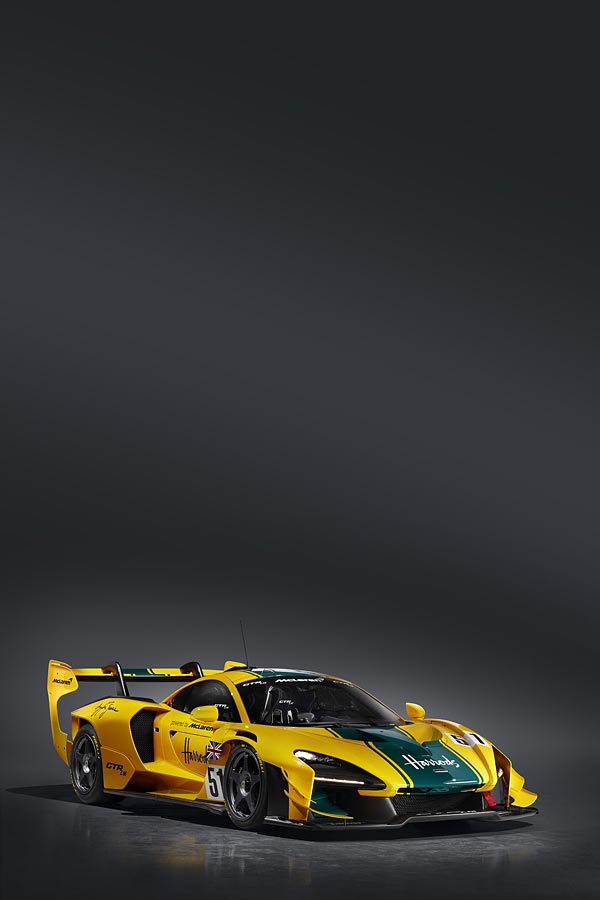 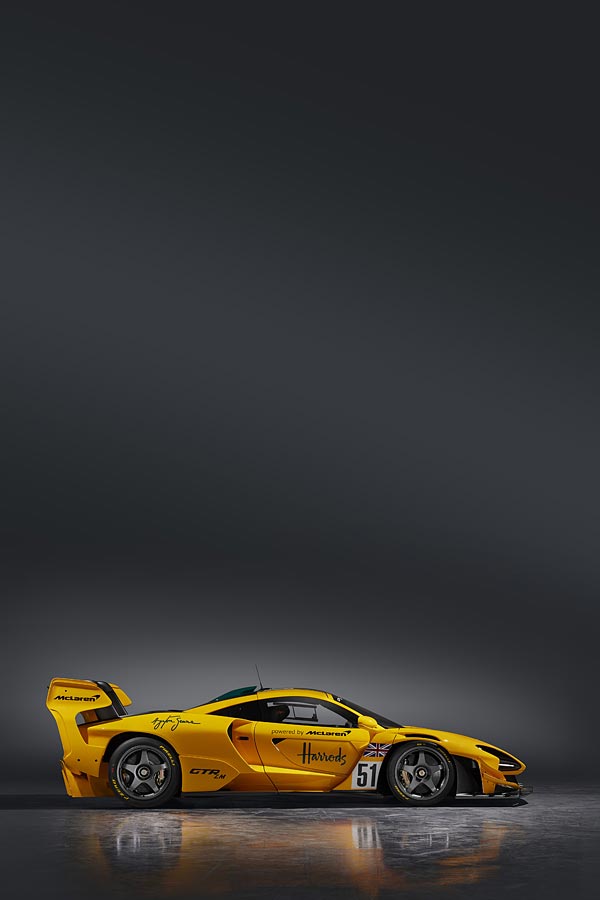 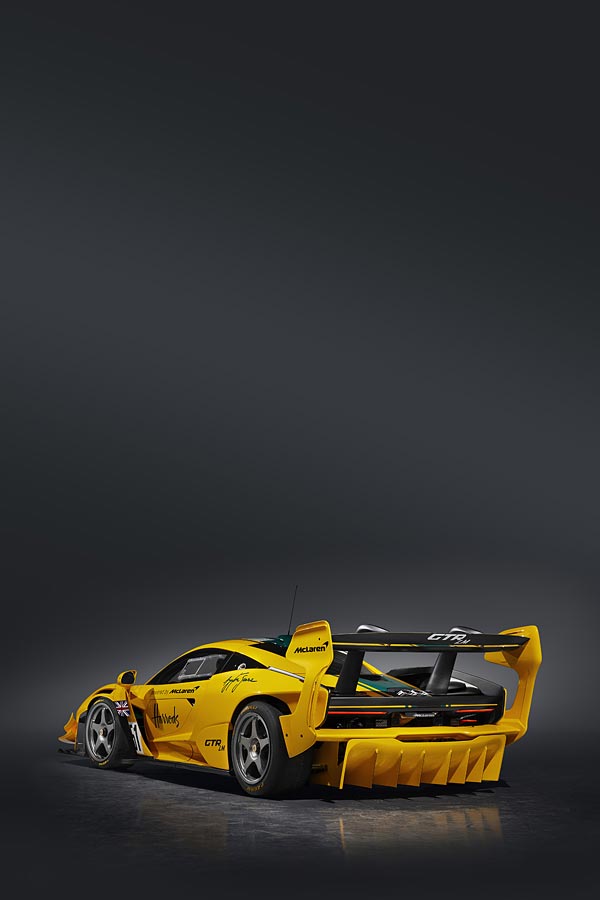 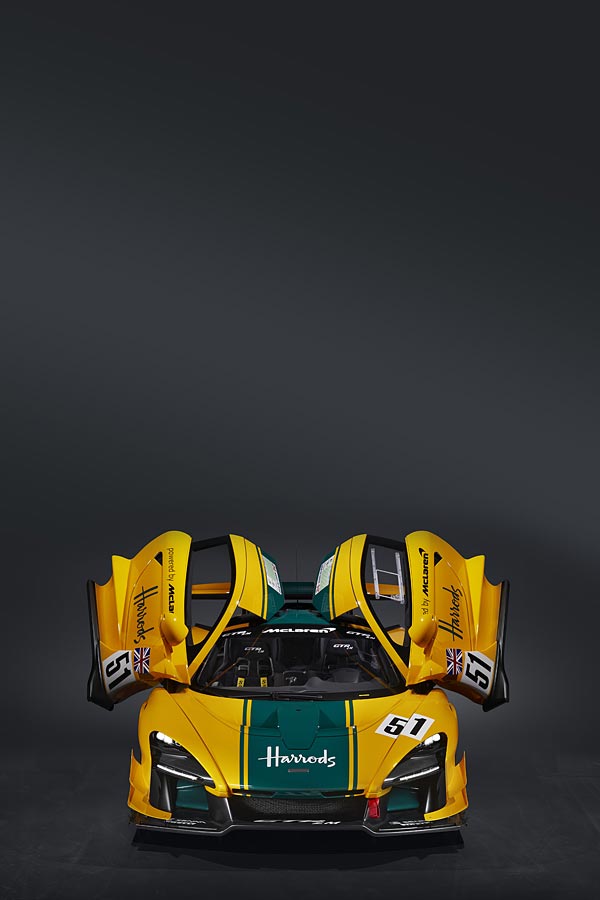 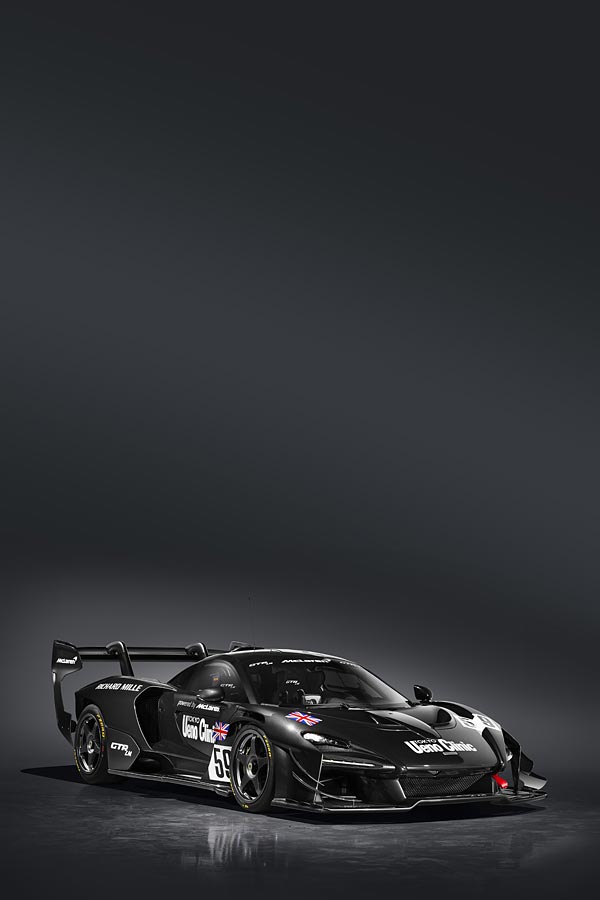 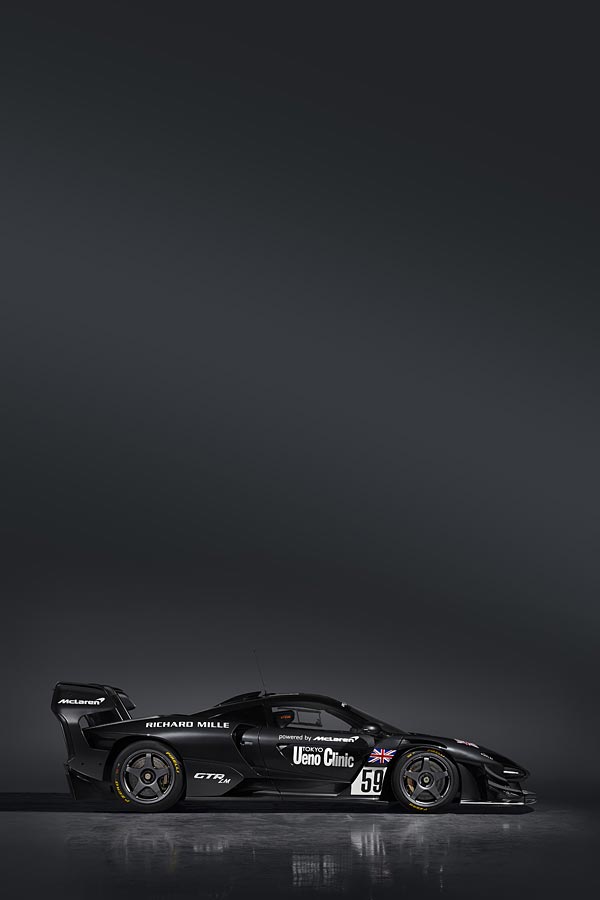 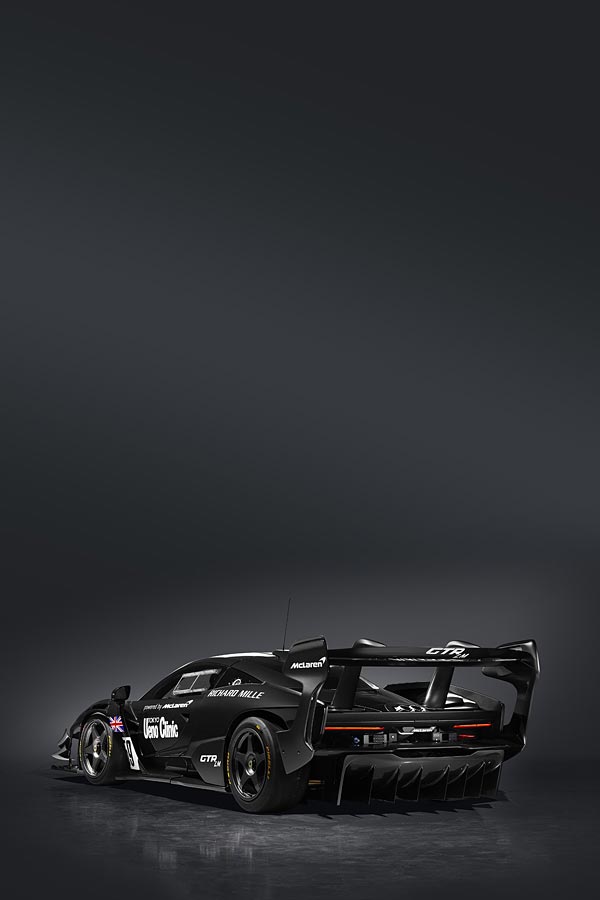 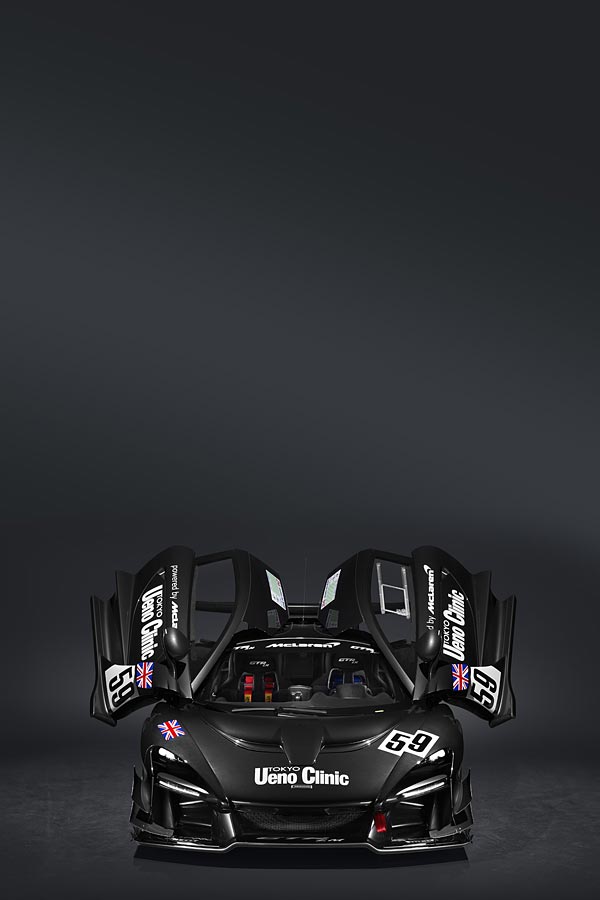 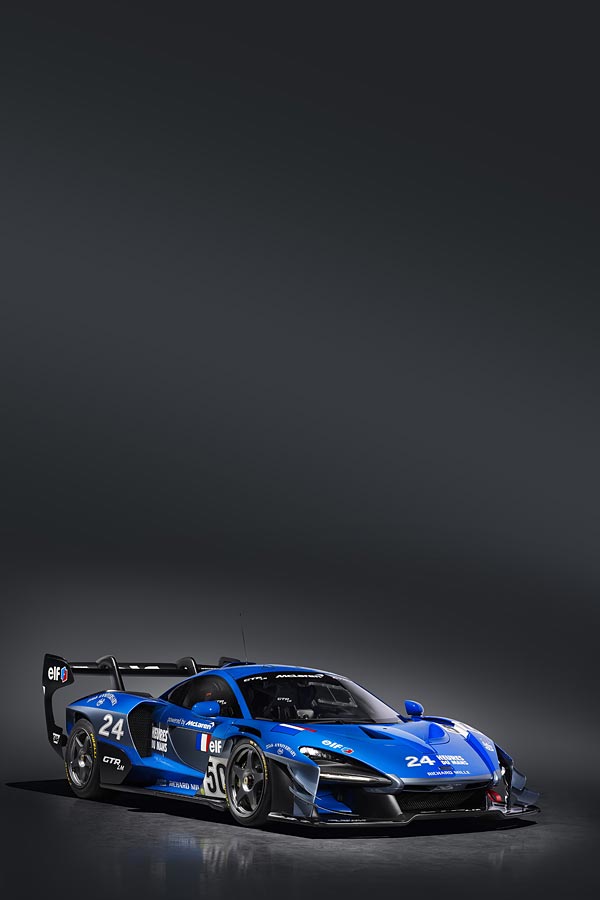 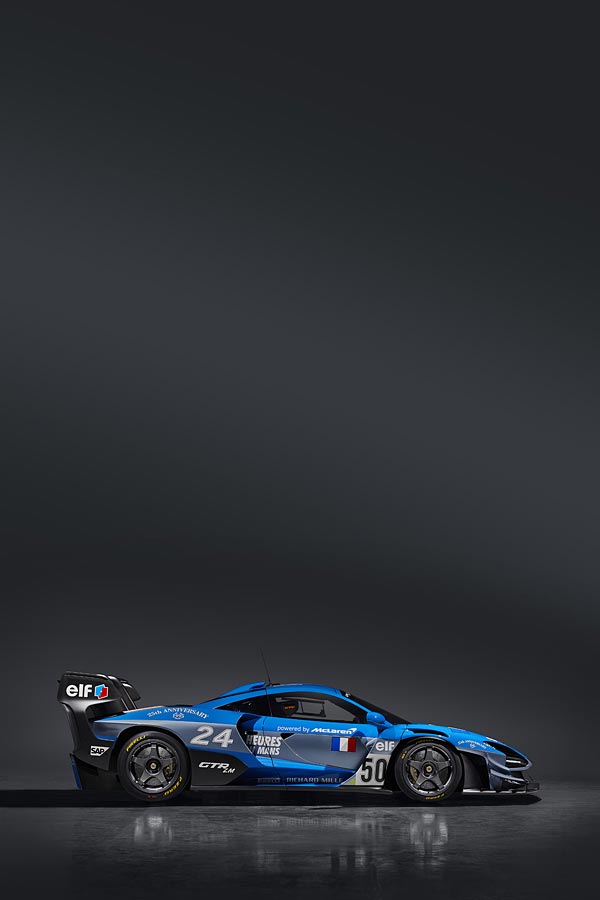 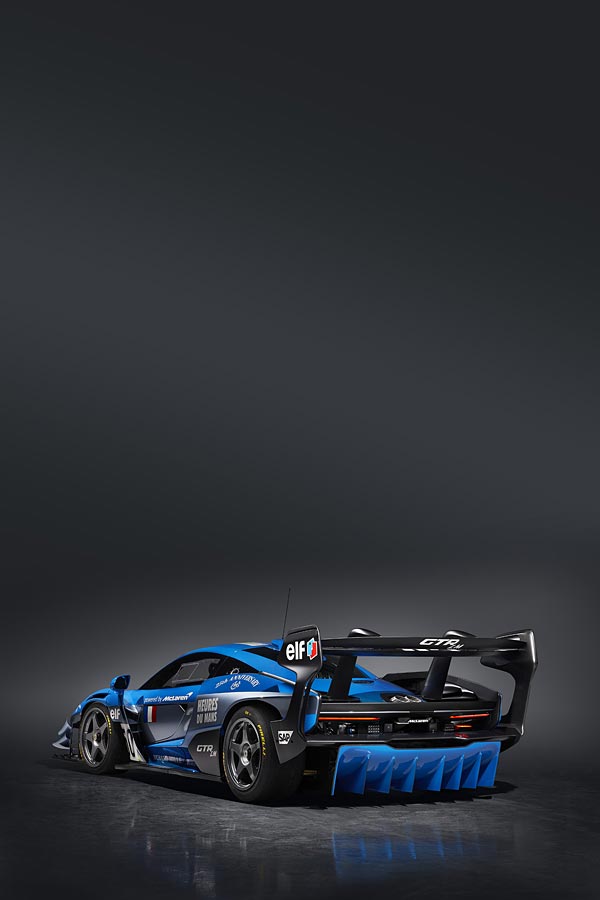 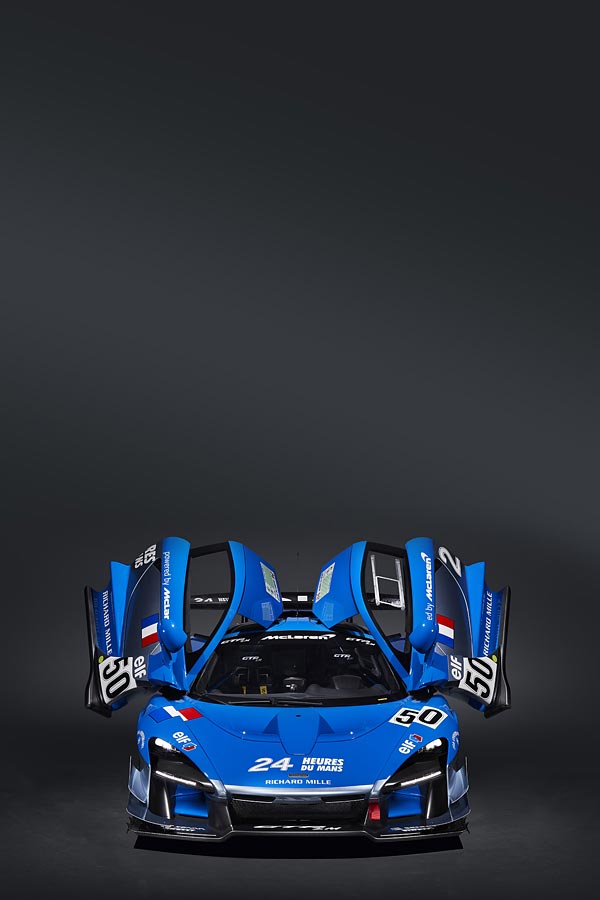 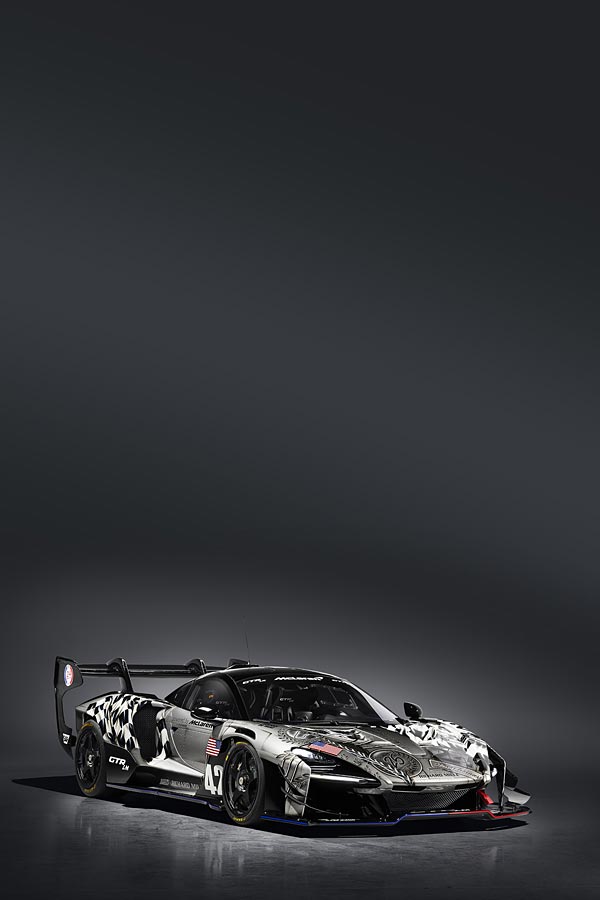 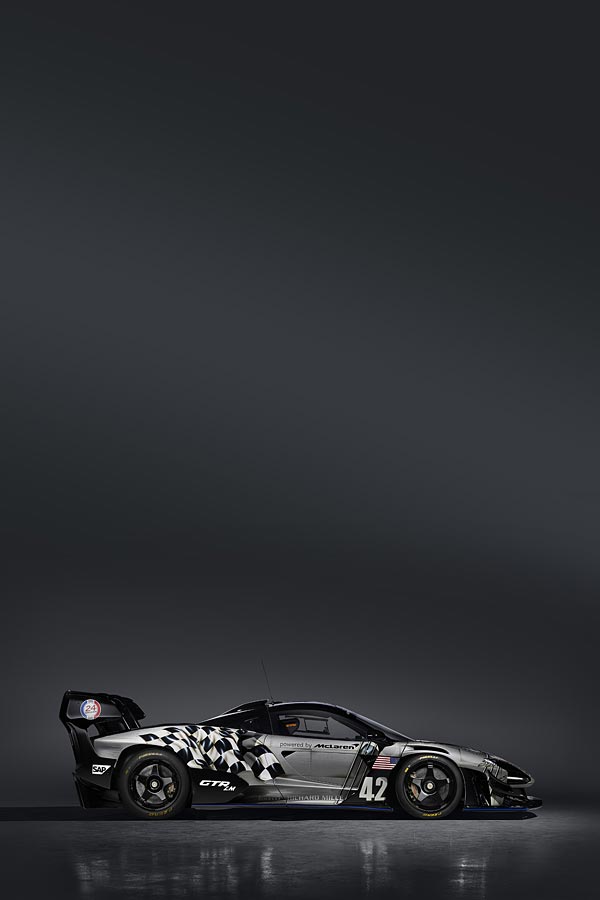 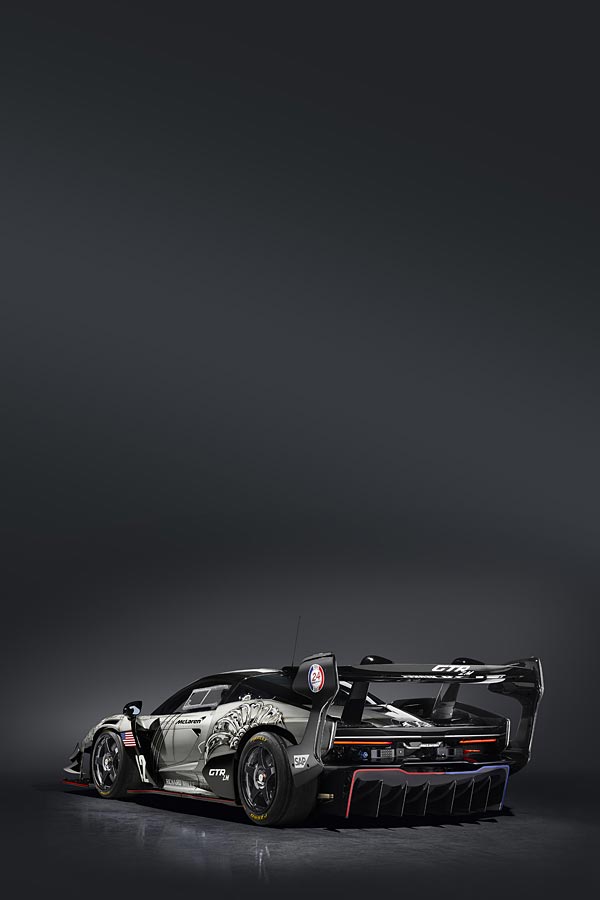 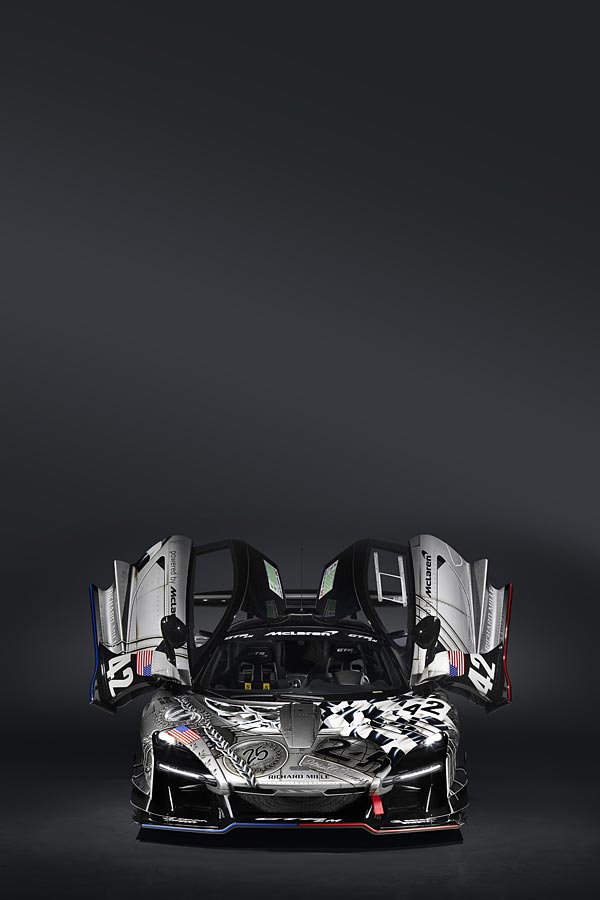 McLaren are celebrating again by releasing 5 special Senna GTR LM's, each with it's own livery and all paying homage to one of the McLaren F1 GTR race cars from the 1995 24 Hours of Le Mans. That race of course saw the 5 McLaren F1 GTR's crossing the line in 1st, 3rd, 4th, 5th and 13th positions which all happened in the cars debut run at the famous event.

The Senna GTR's power output has been raised for these LM models, with peak power now rated at 833 hp from the 4.0L turbocharged V8 engine. Peak torque is unknown, but McLaren are claiming a revised torque curve that delivers more torque at lower revs whilst also enabling the rev limiter to be raised closer to 9,000 rpm rather than the 'soft limit' of 8,250 rpm. The wheels are bespoke five-spoke designs from OZ Racing which are unique to these cars, and the brake calipers have been finished in a satin gold colour as a nod to the mighty F1.