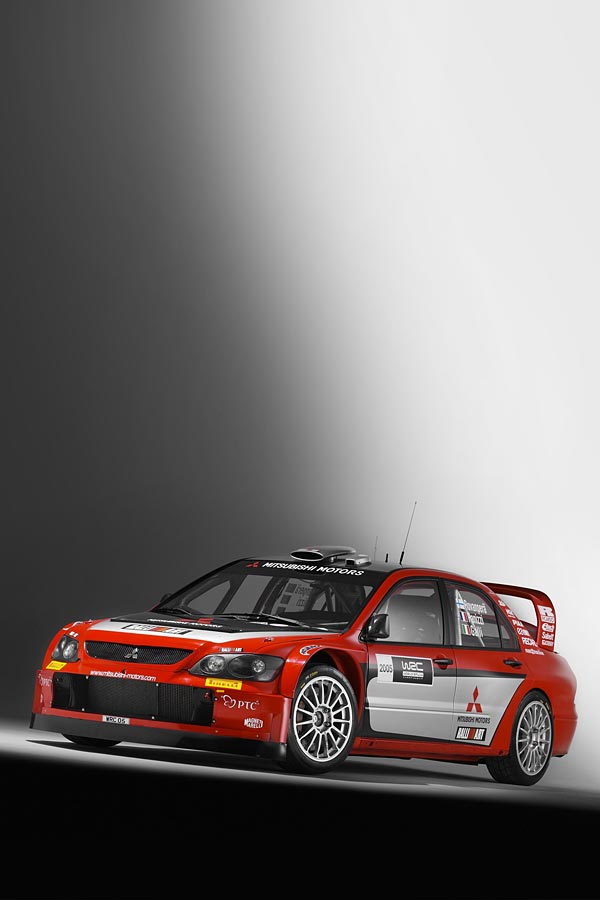 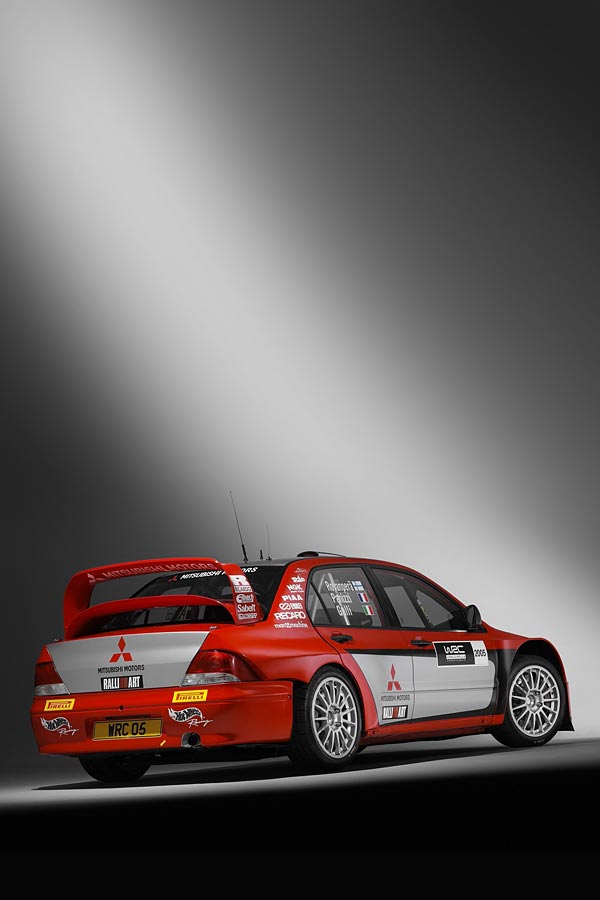 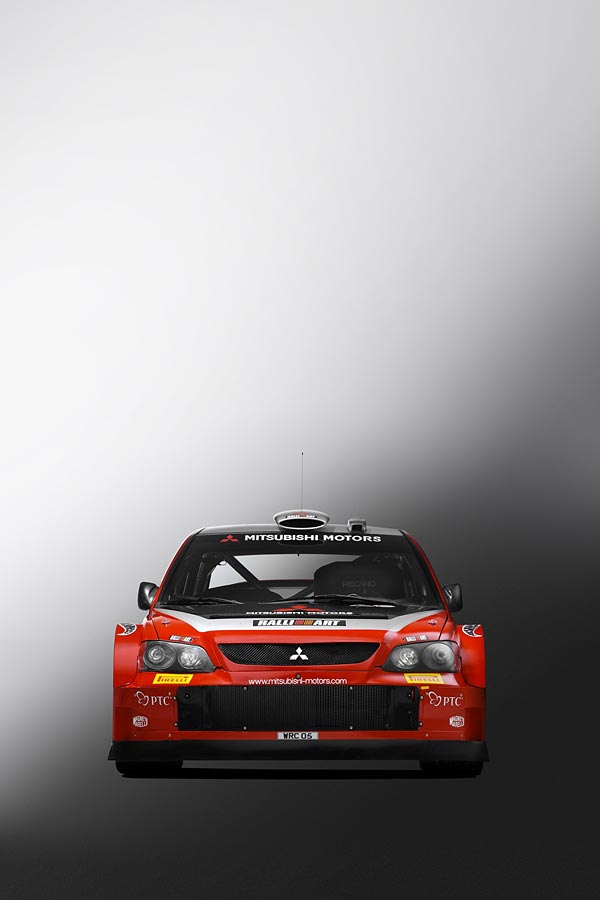 The Lancer WRC05 saw no significant changes, but the car's width was increased by 30 mm (1.2 in) due to a change in the WRC regulations. The engine remained the same, but the ECU and the turbo wastegate were updated. Aerodynamic alterations to the bodywork were introduced to improve stability and to accommodate the new, wider track, while suspension links and driveshafts were lengthened. Steering-mounted gearshift paddles were also introduced, and longer ratios were adopted for first, third and fourth gears. The car showed great promise, since Panizzi took 3rd place in Monte Carlo, and ex-Peugeot man Rovanpera was fast on gravel events, eventually clinching a 2nd place at the last round in Australia, but soon after that Mitsubishi pulled out of the WRC, and only returned through Ralliart UK, who took over the cars and supported private and semi-works entries in 2006 and 2007. At the Swedish WRC-event in 2006, local rallydriver Daniel Carlsson made podium with a 3rd place in the Värmland forests, in such an entry. Daniel battled for seconds, just into finish line, with team mate Gigi Galli, who settled for fourth spot.

To maintain some competitiveness, MML Sports (ex Ralliart UK) made some development to the car, including an updated suspension, transmission and other, minor changes. This resulted in the car (sometimes called the WRC07) being faster than the WRC05 by a massive 0.5sec/km.