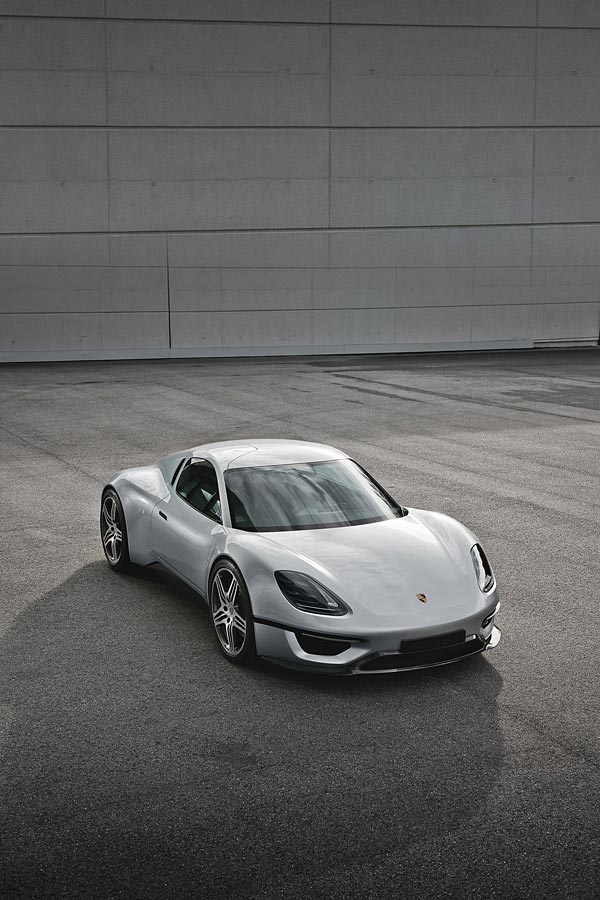 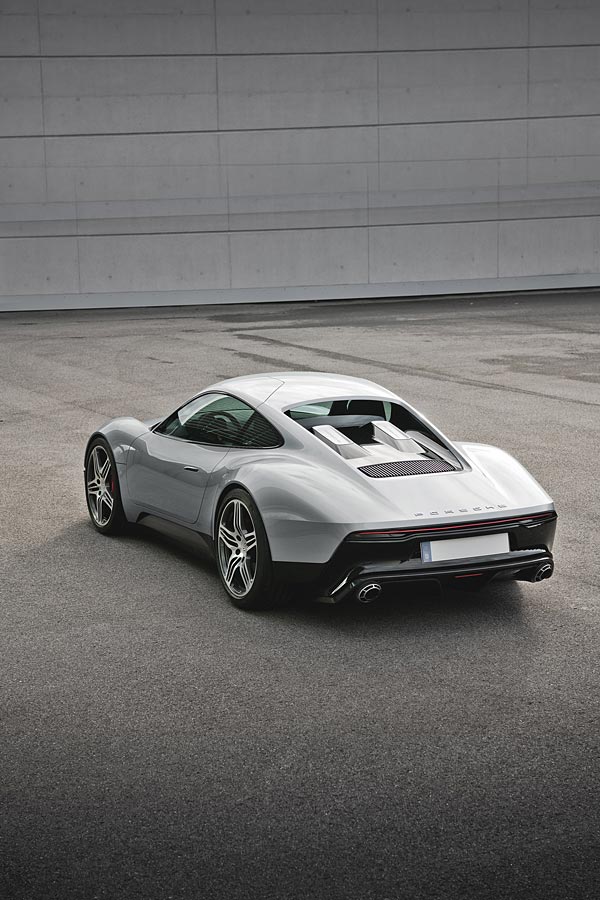 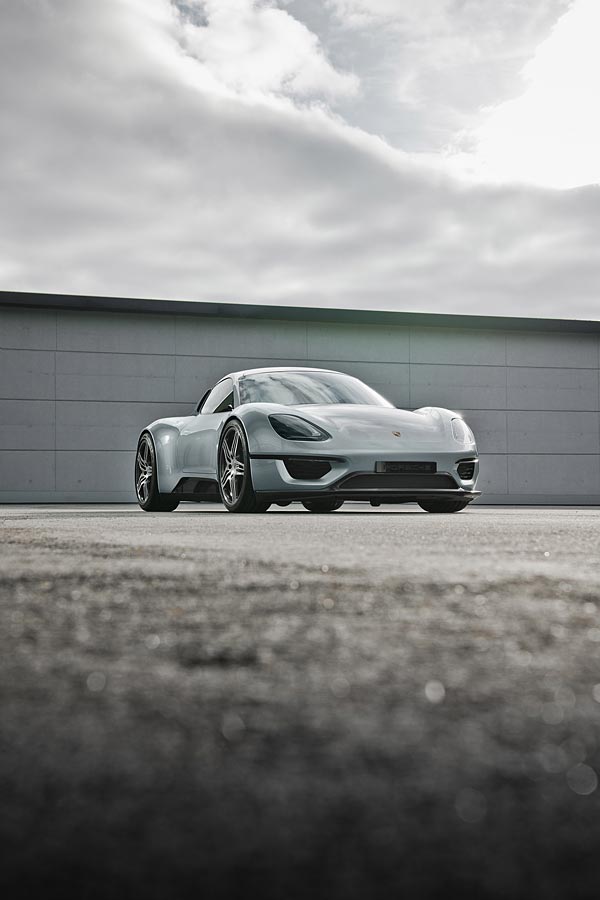 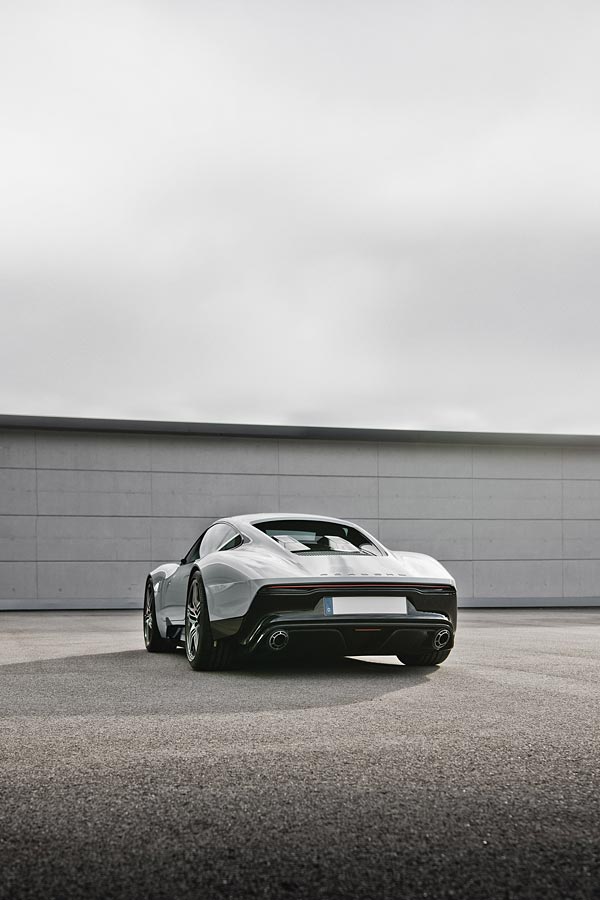 Paying homage to the Porsche 904 Carrera GTS is the 904 Living Legend concept car from 2016, utilising the same efficient underpinnings as the Volkswagen XL1. That Volkswagen featured a lightweight monocoque design with a crazy 261 mpg capable plug-in hybrid powertrain setup of a 2-cylinder diesel engine with electric motor. That was in 2014, and a couple of years later Porsche were investigating using that same platform but switching to a Ducati sourced high revving engine in place of the diesel unit in the XL1. Production never came to be, but some of the styling cues were seen again on the 2018 935 tribute car.

The 904 Living Legend Concept is part of several concept cars Porsche have revealed to the public in November 2020, lifting the lid on a secretive part of the automotive world where designers set out to explore ideas that ultimately are kept behind closed doors.