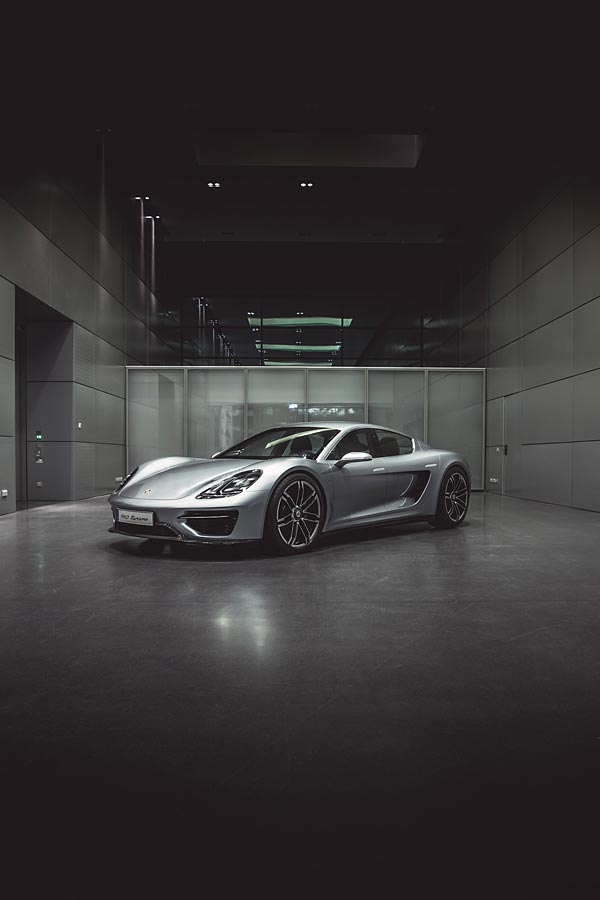 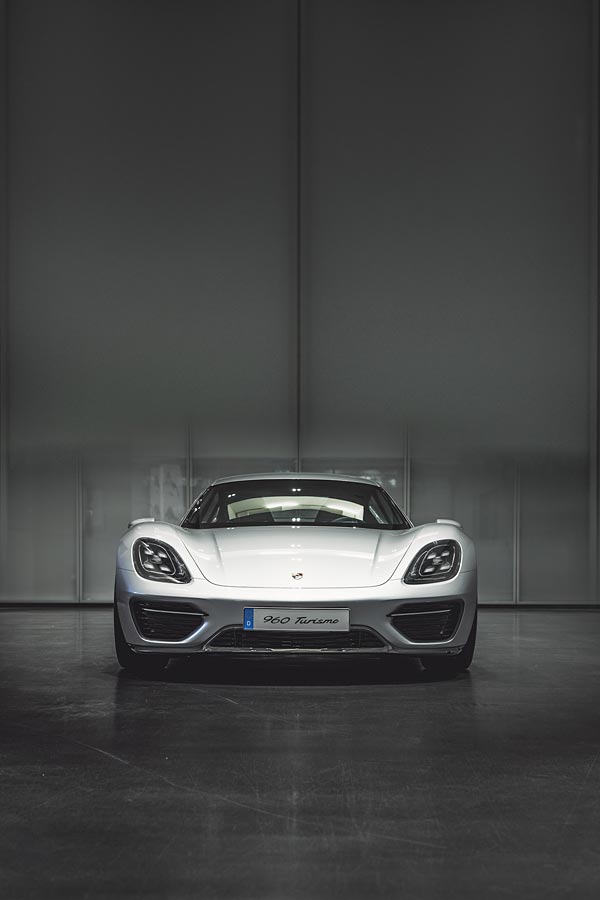 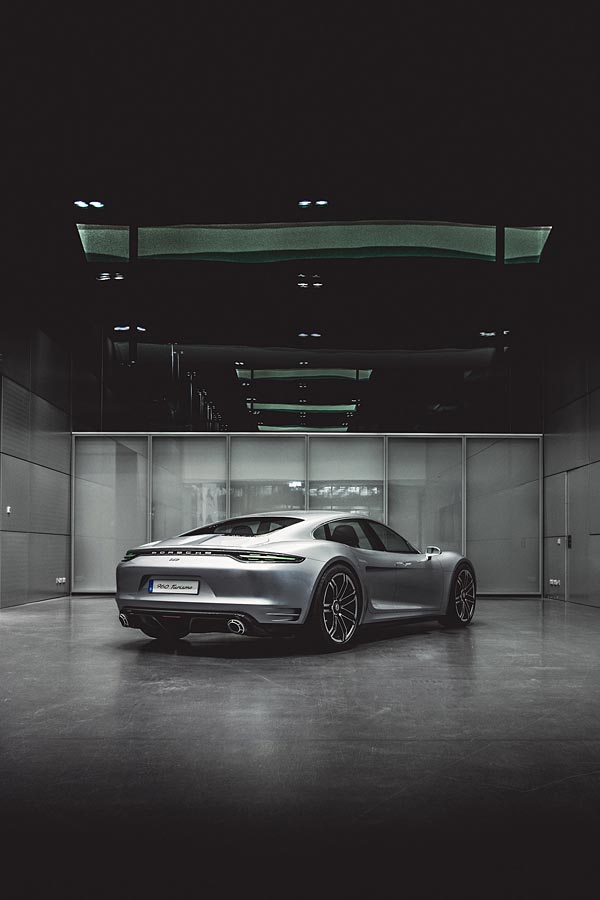 Drawing inspiration from the 918 Spyder, the 960 Vision Turismo was a 4-door mid-engined supercar concept that eventually went on to essentially become the Taycan. Around the time of 2016, there were rumor's circling about Porsche developing a new supercar called the 960. With the eventual reveal of this concept car, those have been proven to be at least partly correct, with the 960 only making it as far as a secret concept car.

The 960 Vision Turismo Concept is part of several concept cars Porsche have revealed to the public in November 2020, lifting the lid on a secretive part of the automotive world where designers set out to explore ideas that ultimately are kept behind closed doors.