Download Volvo P1800 car wallpapers in 4K for your desktop, phone or tablet. All images belong to their respective owners and are free for personal use only. 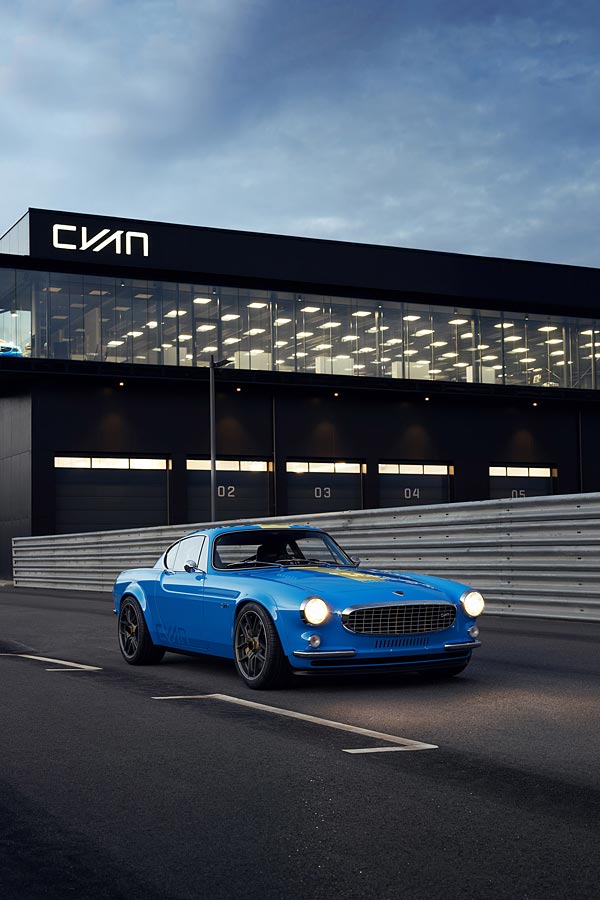 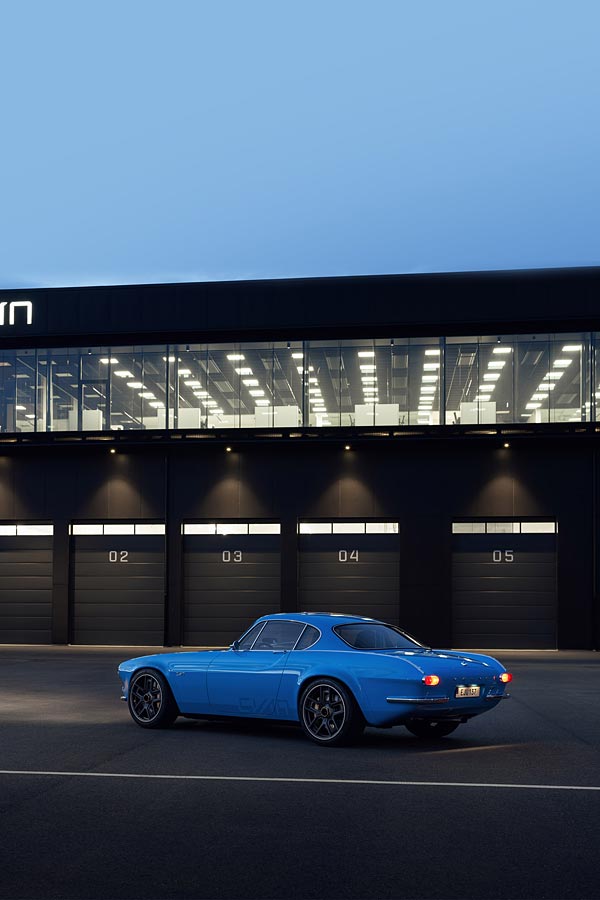 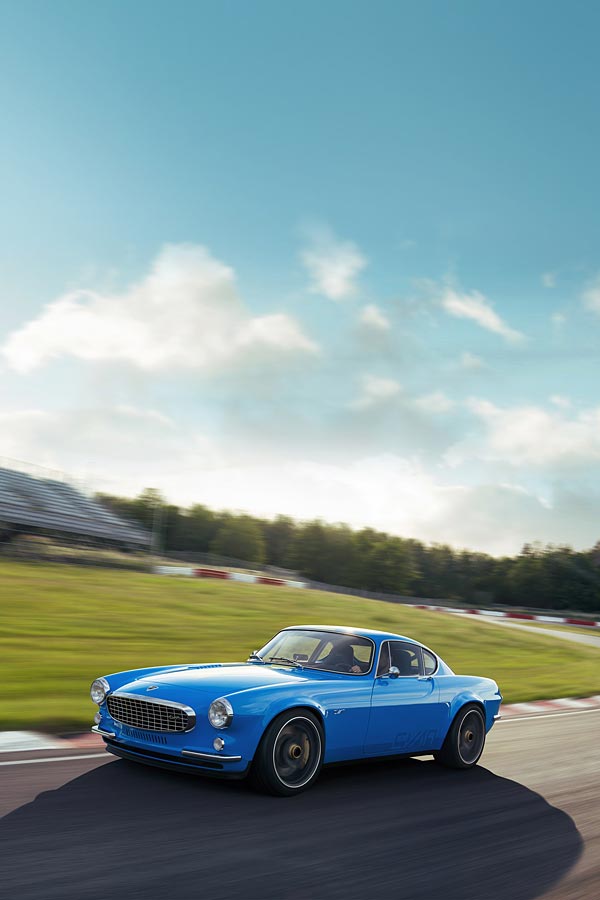 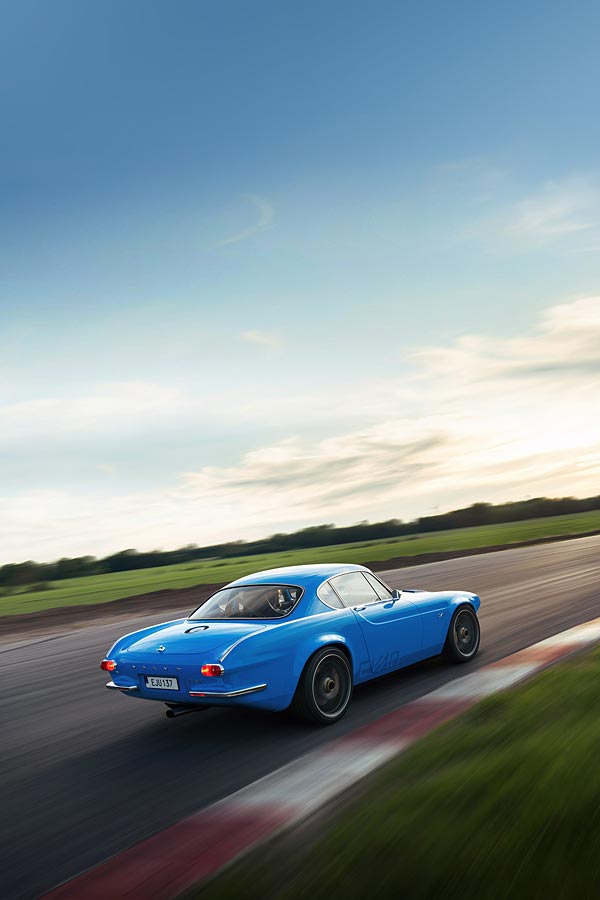 Cyan Racing, who is Volvo’s motorsport partner have created their version of a restomoded 1960's Volvo P1800. With the P1800 being one of, if not the most beautiful cars Volvo has ever released, it's pleasing to see Cyan Racing have maintained the sleek 60's styling and resisted adding extra elements to the bodywork.

The engine is the same as used in Cyan Racing’s S60 TC1 touring car, which starts out life as a regular 2.0L inline 4 cylinder used in many of Volvo's passenger vehicles. Cyan then put the engine through a significant modification process to develop an engine with 420 PS (308 kW) of power and 336 lb-ft (455 Nm) of torque. A new independent rear suspension setup has replaced the old live rear axle from the original, and it also incorporates a limited-slip differential within the gearbox housing. Two-way adjustable dampers sit at all four corners with four-pot calipers, larger rotors and forged 18-inch wheels wrapped in Pirelli P Zero rubber.

Much of the improvements in the engine performance, suspension setup and chassis have been derived from Cyan's experience in touring car racing. This means plenty of adjustability, and a focus on a pure driving experience that is both engaging and fun.