Download Acura RSX car wallpapers in HD for your desktop, phone or tablet. All images belong to their respective owners and are free for personal use only. 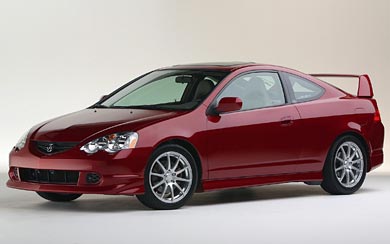 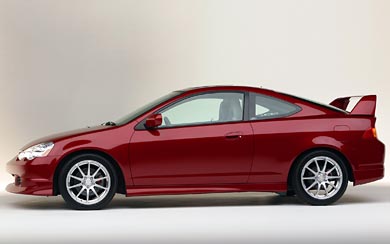 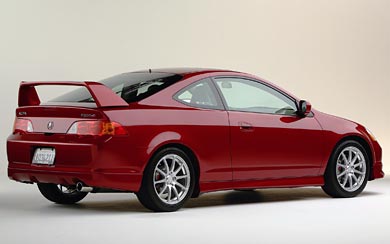 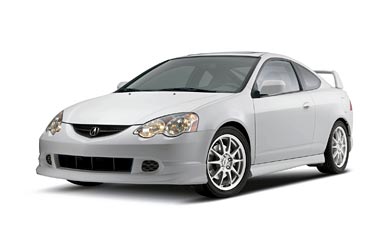 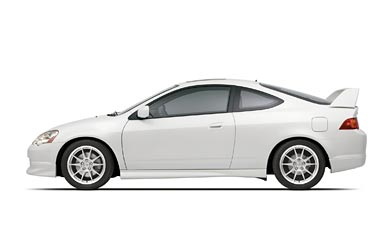 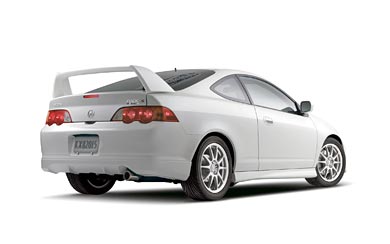 The Honda Integra DC5 is the fourth and final generation of the Honda Integra compact sports coupe, introduced in Japan on April 13, 2001 and produced from July 2001 to July 2006. It was introduced in North America for the 2002 model year as the Acura RSX (short for Rally Sportscar eXperimental).

In concordance with the introduction of the Integra's platform mate, the seventh-generation Civic being introduced in 2000, the Integra joined the Civic in abandoning Honda's traditional double-wishbone suspension at both ends and adopted MacPherson struts in the front and double-wishbone suspension in the rear along with the new K-series engine supplanting the B-series. The K-series engine features intelligent VTEC (or i-VTEC), which electronically adjusts valve lift, valve duration and valve timing, giving the 2.0L engine a flatter torque curve relative to previous VTEC implementations which only adjusted valve lift and valve duration.