Download Acura ILX car wallpapers in HD for your desktop, phone or tablet. All images belong to their respective owners and are free for personal use only. 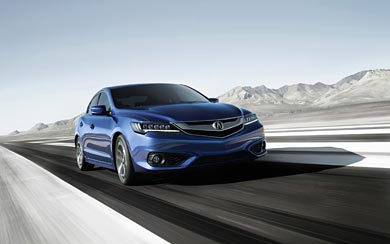 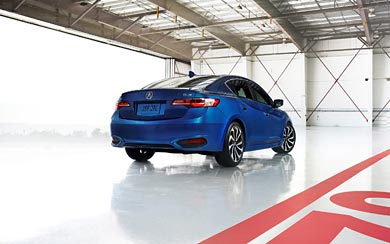 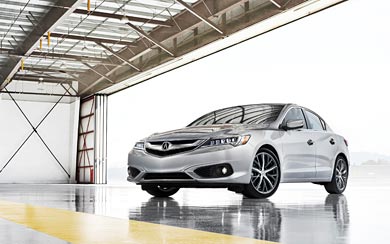 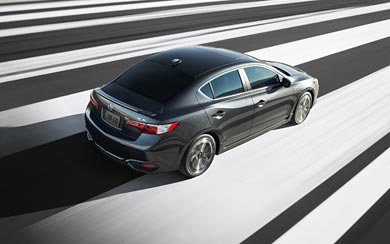 Acura took the wraps off its restyled, re-engineered and reborn 2016 ILX sports sedan, launching at Acura dealerships nationwide in early 2015. The 2016 Acura ILX delivers more strongly than ever before on its mission as the gateway to the Acura lineup with a major injection of Acura performance DNA, courtesy of its new 201-horsepower, directed-injected i-VTEC engine and 8-speed dual-clutch transmission for all models.

All 2016 ILX models will be powered by a 2.4-liter, 16-valve, direct-injected DOHC i-VTEC engine with peak output of 201-horsepower at 6,800 rpm and 180 lb.-ft. of torque at 3,600 rpm, up 51 horsepower and 40 lb.-ft. compared to the outgoing 2.0-liter engine. The new engine is mated to an 8-speed dual clutch transmission (DCT) with torque converter and paddle-controlled Sequential Sport Shift. It's the most advanced transmission in its competitive set, delivering incredibly quick, crisp and intuitive gear changes, including rev-matching down shifts, to achieve outstanding response and sporting performance with top-class fuel efficiency. The world's first DCT with a torque converter, Acura's 8-speed DCT provides off-the-line torque multiplication for smoother, more powerful launches that other DCTs cannot match.