Download Acura Integra car wallpapers in 4K for your desktop, phone or tablet. All images belong to their respective owners and are free for personal use only. 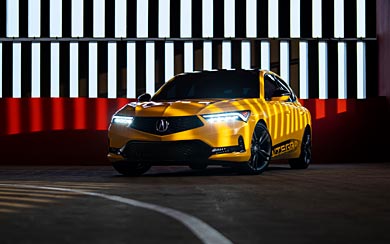 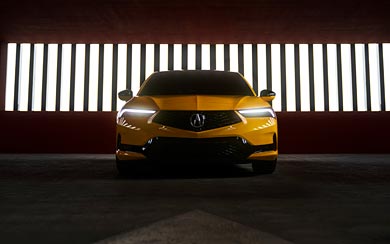 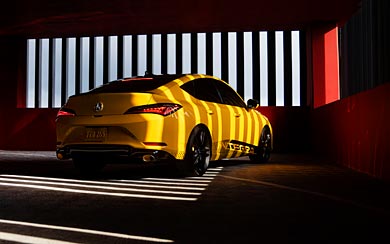 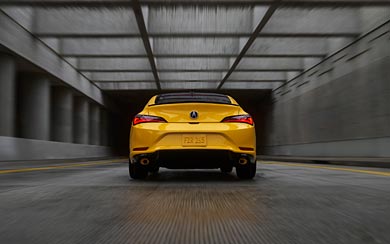 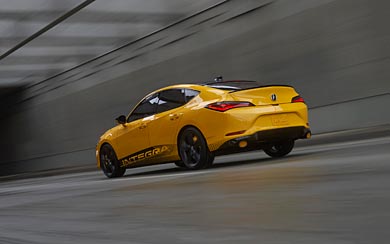 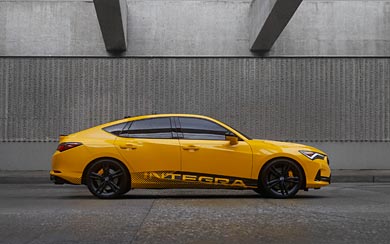 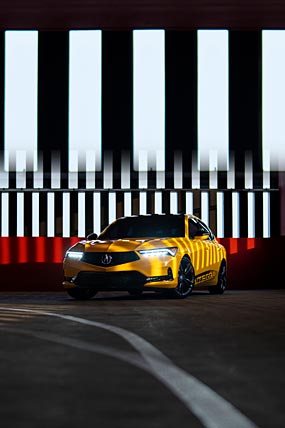 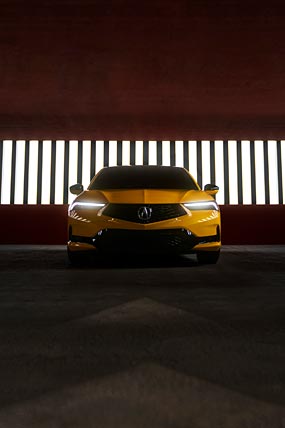 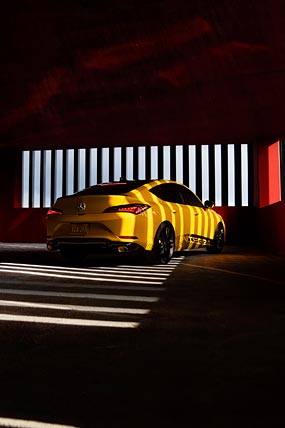 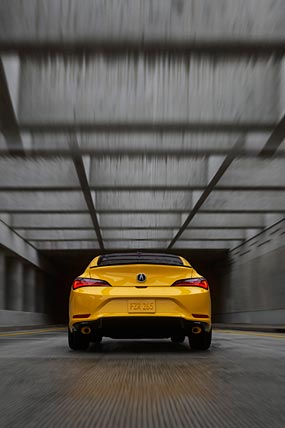 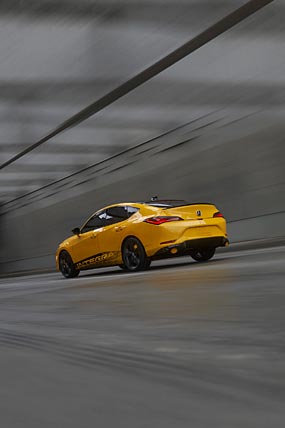 After a decade and a half the Integra nameplate is returning with Acura showing off the Integra concept car. Based on the recently launched Civic sedan, the new Integra will borrow the same 1.5L turbocharged inline 4 engine with a 6-speed manual transmission and limited-slip differential. Power and torque are rated at 200 hp and 192 lb-ft respectively in the Civic Si, with Acura teasing the possibility of higher numbers in the eventual production Integra.

“The Integra is one of the most iconic models in Acura’s history,” said Jon Ikeda, vice president and Acura brand officer. “This new Integra will continue to deliver on the original’s unique aspirational yet attainable market position, with emotional performance and style, combined with the versatility and utility sought after by today’s buyers.”