Download Acura TLX Concept car wallpapers in 4K for your desktop, phone or tablet. All images belong to their respective owners and are free for personal use only. 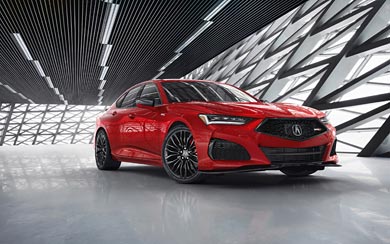 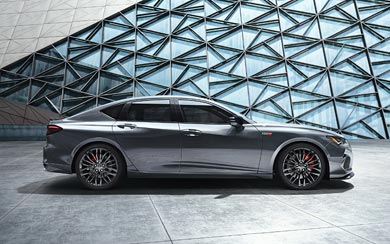 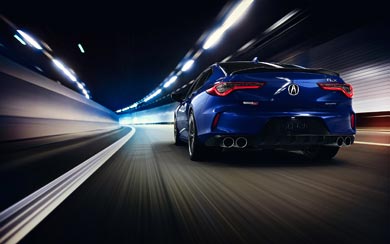 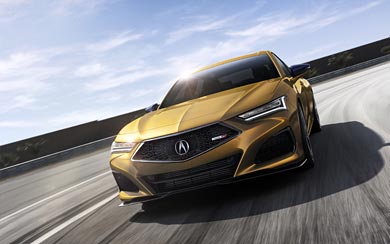 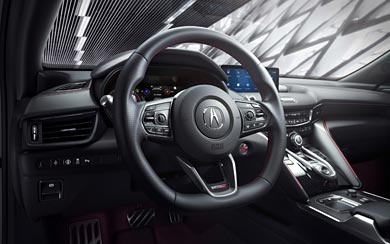 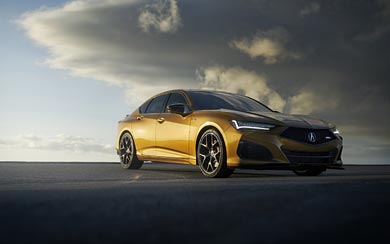 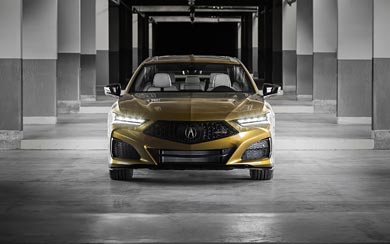 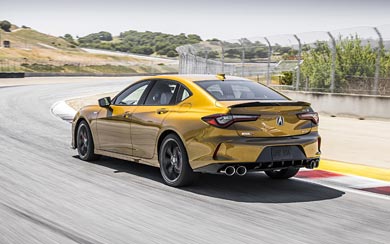 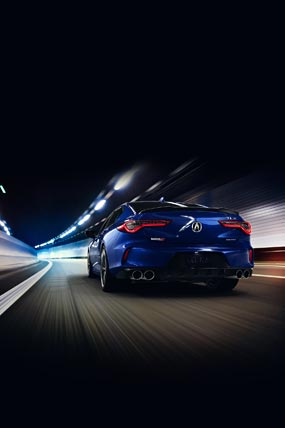 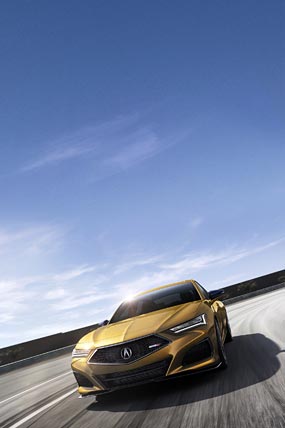 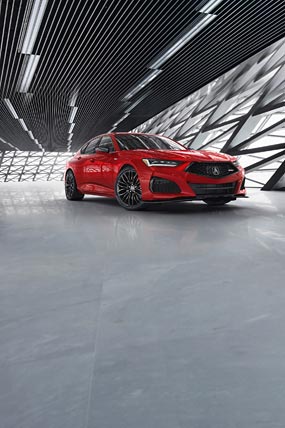 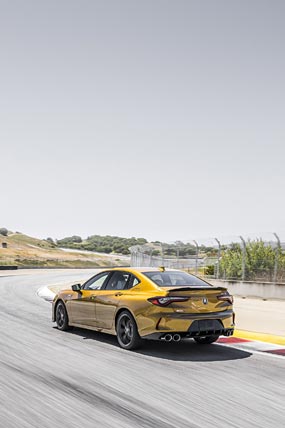 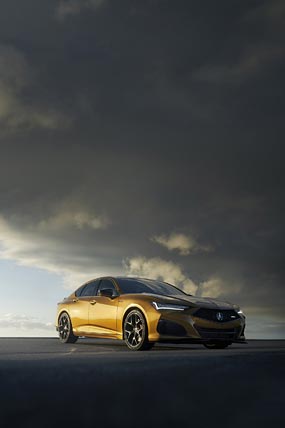 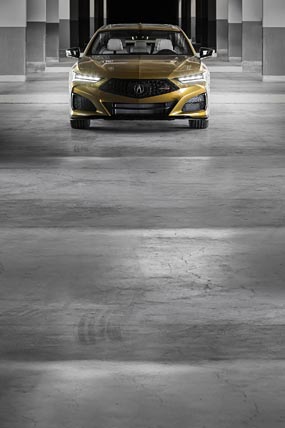 After a decade long hiatus the Acura TLX Type S has returned, with an all new turbocharged engine, all-wheel drive and some good looks. That new engine is a 3.0L V6 aided by a twin scroll turbocharger, developed exclusively for Acura’s Type S models. Power and torque figures are yet to be released, so they remain an unknown, but expect more than the 2.0L turbo’s 272 horsepower and 280 lb-ft of torque.

A first for an Acura Type S car is the torque vectoring all-wheel drive system, which Acura is calling Super Handling All-Wheel Drive (SH-AWD). The company is claiming this will be the best handling and most exciting performance-oriented Acura sedan yet.

“With this new TLX, we’re doubling down on what today’s sport sedan enthusiasts are asking for – a more stylish, personal and performance-focused driving experience,” said Jon Ikeda, vice president and Acura brand officer. “Our designers and engineers really took the gloves off, rethinking what an Acura sport sedan should be, right down to its most essential elements – stance, proportion, platform and powertrain. This is unquestionably our most ambitious redesign of an Acura sedan.”