Download Aston Martin DBS car wallpapers in 4K for your desktop, phone or tablet. All images belong to their respective owners and are free for personal use only. 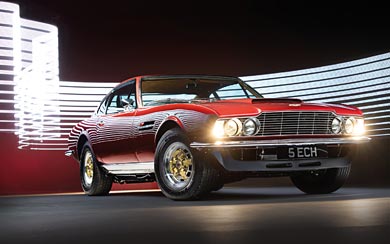 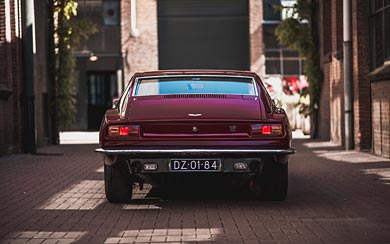 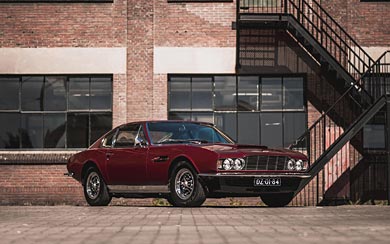 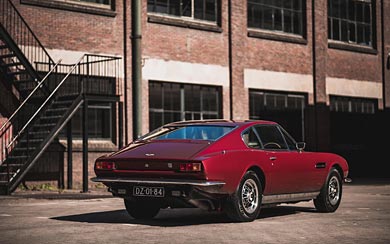 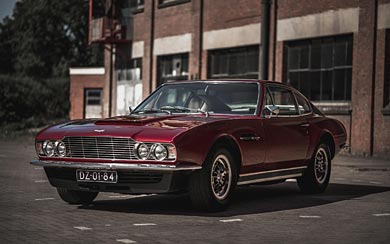 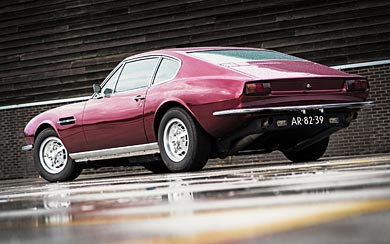 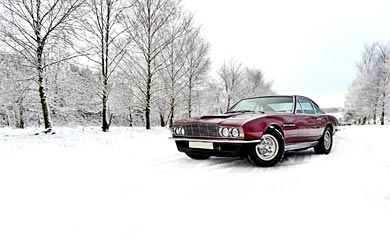 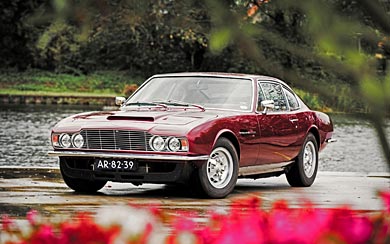 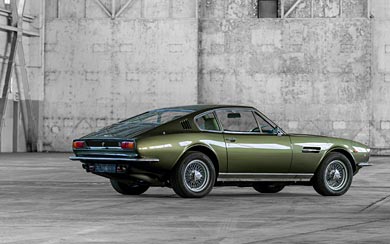 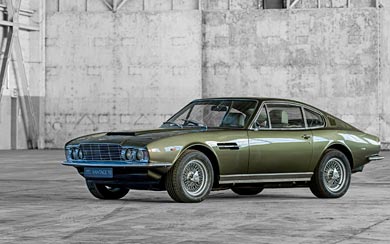 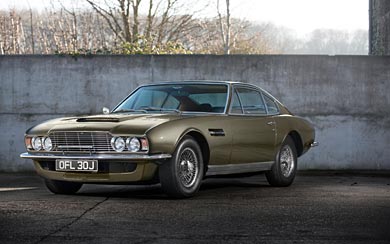 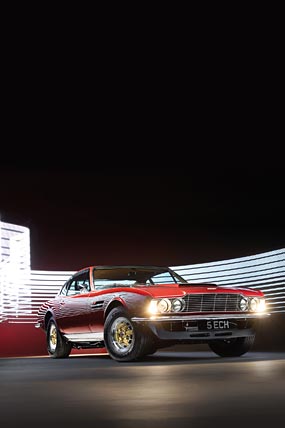 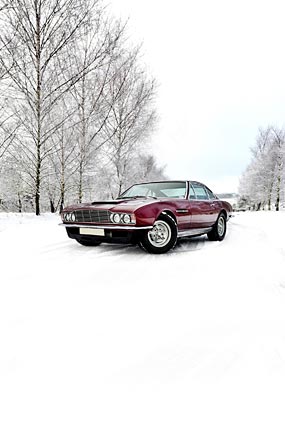 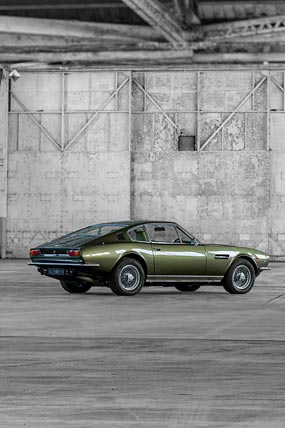 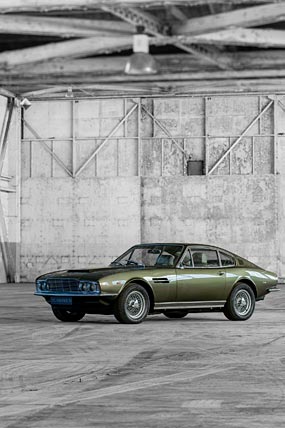 1970 saw the Aston Martin DBS finally get it’s originally intended engine, a quad-cam 5.3L 320 horsepower V8 making it the fastest four seater production car in the world. The DBS was designed to replace the DB6 in Aston’s range, but they ended up selling side by side for a couple of years until production of the DB6 ended in 1970. When the DBS was launched in 1967, the intended V8 engine wasn’t ready, so they chose to use the 4.0L inline 6 engine from the DB6.

Capable of a 160 mph top speed and running a 0-60 mph time of 6.0 seconds flat, the DBS V8 was certainly quick for it’s time. As a four-seat grand tourer, the DBS laid claim to the fastest four seater production car in the world, and went on the feature as a Bond car in the 1969 George Lazenby movie ‘On Her Majesty’s Secret Service’.