Download Aston Martin Lagonda car wallpapers in HD for your desktop, phone or tablet. All images belong to their respective owners and are free for personal use only. 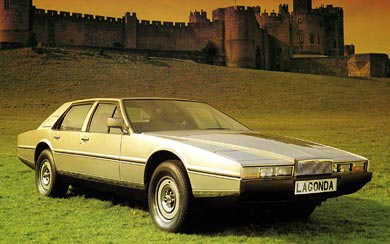 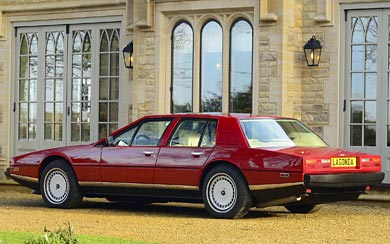 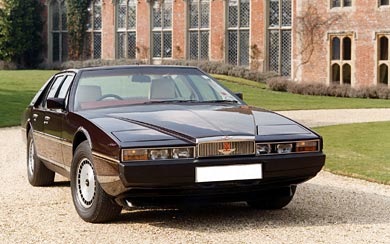 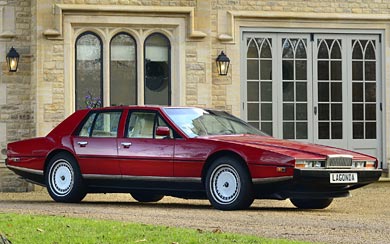 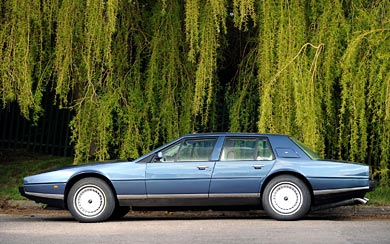 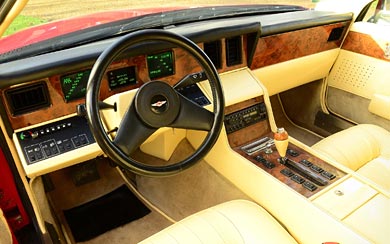 In 1984, a Long Wheelbase Tickford Limousine version was announced that had a TV in the front as well as the back. The Aston Martin Lagonda was updated again in 1987 when William Towns rounded off the edges of the car giving it a fresh new look. New enhancements included a re-designed nose where six smaller lights replace the pop-up headlamps and new 16″ alloy wheels. A total of 645 chassis were built before the end of production in 1989, each car required about 2,200 man-hours and only about 25 were built per year for the U.S. market.