Download Aston Martin Va Vantage car wallpapers in HD for your desktop, phone or tablet. All images belong to their respective owners and are free for personal use only. 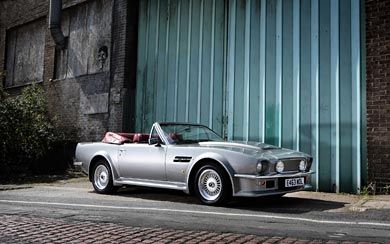 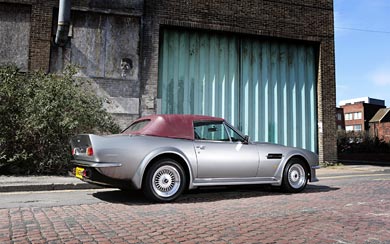 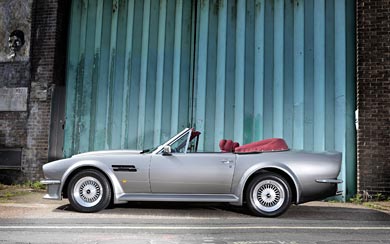 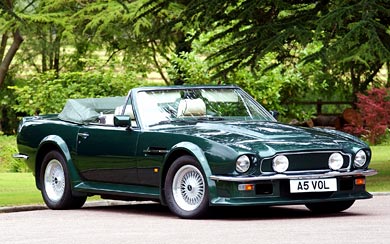 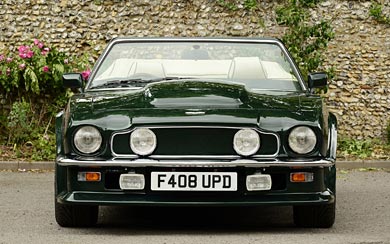 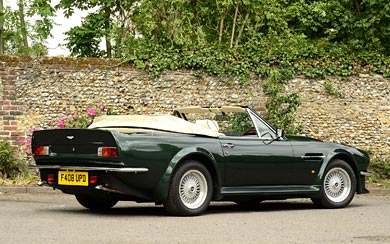 The original Aston Martin V8 Vantage was hailed at the time of its 1977 introduction as "Britain's Supercar" for its 170 mph (274 km/h) top speed. Its engine was shared with the Aston Martin Lagonda, but the Vantage used high-performance camshafts and bigger carburettors for increased output. The Vantage name had previously been used on a number of high-performance versions of Aston Martin cars, but this was a separate model. Although based on the Aston Martin V8, numerous detail changes added up to a unique driving experience. One of the most noticeable features was the closed-off hood bulge rather than the open scoop found on the normal V8. The grille area was also closed off for Series I cars.

The Series II cars, introduced in 1978, featured an integrated spoiler and smoother lines in the body. One obvious exterior clue is the square turn signal lights on the front fenders between the wheel opening and the headlights. Inside, wood replaced some of the vinyl padding giving a more luxurious appearance. This line was produced, with some changes, through 1986.

An Aston Martin V8 Vantage Volante convertible version was also produced, between 1986 and 1989. Six mechanically similar cars had been built earlier to special order, but it was not regularly available until then. The production version featured an even deeper front spoiler than fitted to the Vantage, even wider wheel arches, and extended side skirts. In 1987 The Prince of Wales took delivery of a Vantage Volante, but at his request without the production car's wider wheelarches, front air dam and side skirts. This became known as the 'Prince of Wales Spec' (or POW) and around another 26 such cars were built by the factory. These are now generally considered the most desirable of all the 1970s/80s V8 models.