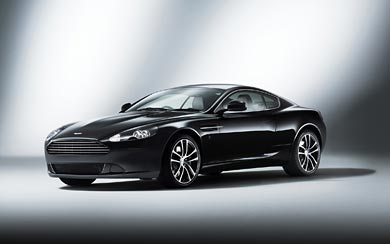 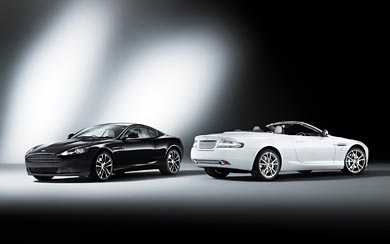 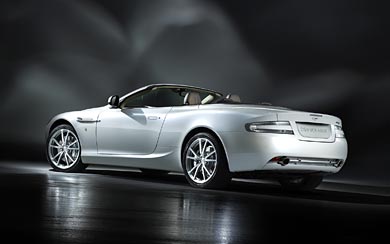 Aston Martin introduced a revised version of the company’s critically acclaimed Aston Martin DB9 at the 2008 Geneva Motor Show, which includes significant enhancements to standard specification. These changes include a revised version of Aston Martin’s 6.0 litre V12 engine to deliver improved power and torque. Peak power of 470bhp (350kW) – increased by 20bhp (30Nm) – is now reached at 6,000rpm, resulting in a power to weight ratio of 267bhp per tonne (199kW/tonne) – an increase of 11bhp per tonne over the existing Aston Martin DB9.

Peak torque of 600Nm is delivered at 5,000rpm, providing even more accessible power for the driver, as well a greater performance feel overall. Accordingly, top speed is now 190mph (306km/h) and the benchmark 0-60mph time improves by 0.3 seconds for the Touchtronic transmission – which benefits from a new valve box and integrated transmission controls to achieve quicker gear shifts – to 4.6 seconds and by 0.1 seconds to 4.6 seconds for the manual gearbox.