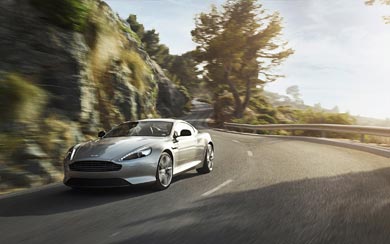 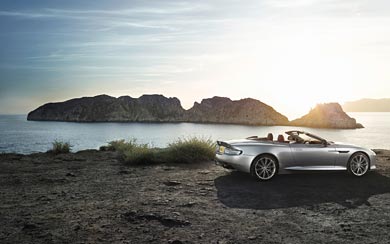 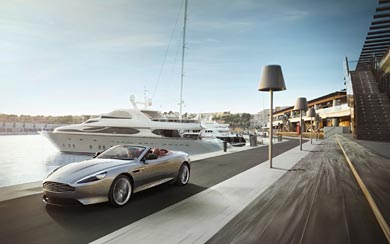 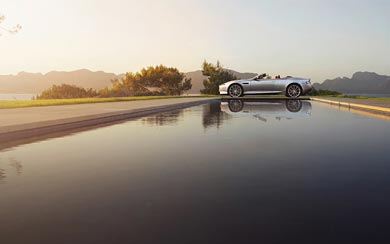 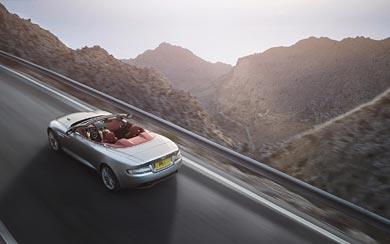 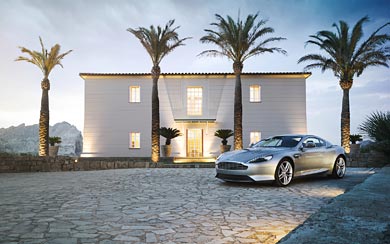 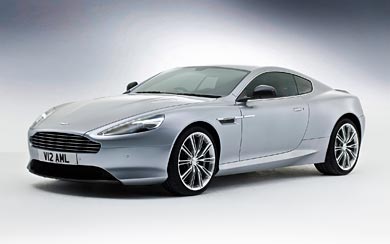 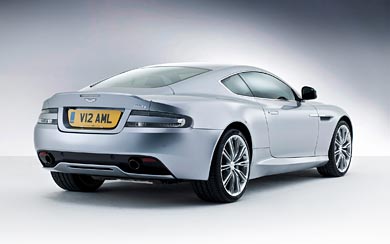 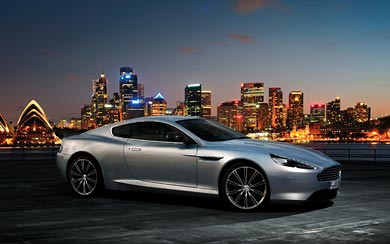 Aston Martin has revealed full details of the latest major enhancements to its iconic Sports GT car, the luxurious and potent DB9. Appearing hot on the heels of the all-new Vanquish Super GT, the introduction of 13 Model Year Aston Martin DB9 gives the British luxury sports car maker the perfect opportunity to further enrich the appeal of its mainstay in the GT sector, with significant developments affecting styling inside and out, plus key changes under the new DB9's classically beautiful 'skin'.

The styling changes see Aston Martin DB9 adopt an even more lithe, fluid and pure form reminiscent of the outgoing Aston Martin Virage which ceases production with immediate effect. Taking a classic Aston Martin GT silhouette as its base, the new DB9 adds a more pronounced rear boot 'flip' to further enhance the aerodynamic performance of the car.

The exterior design of the DB9 communicates a powerfully assertive yet elegant character. The surfaces display taught lines and subtle muscular forms that point to the underlying power of this renowned Sports GT. Aston Martin DB9 sits low and wide, visually 'planting' the car on the road, communicating a clearly athletic stance. The car's inherent width is accentuated by the 'light catcher' feature which runs from the lower front bumper and continues along the sill of the car creating a chiselled, determined look