Download Aston Martin Vantage car wallpapers in HD for your desktop, phone or tablet. All images belong to their respective owners and are free for personal use only. 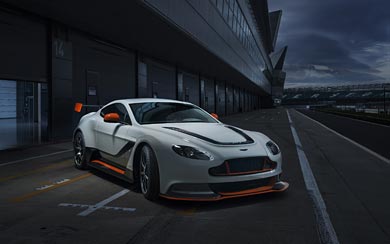 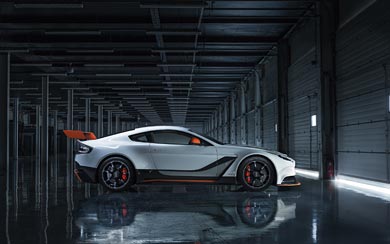 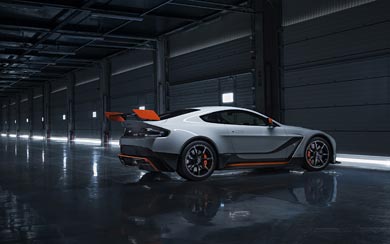 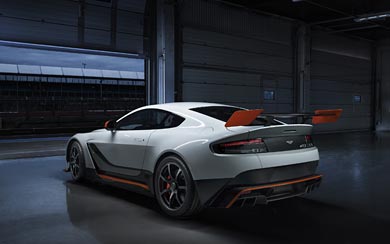 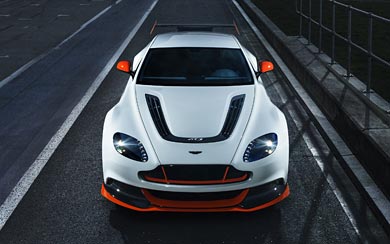 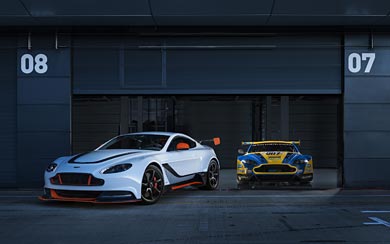 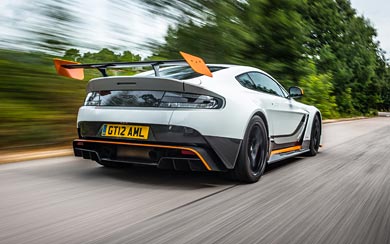 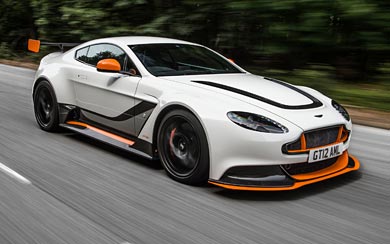 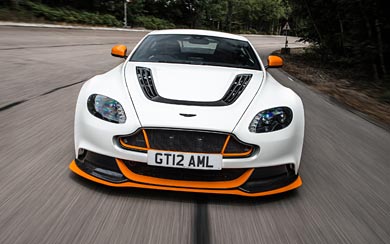 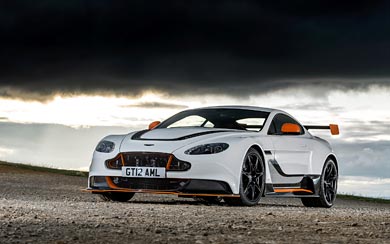 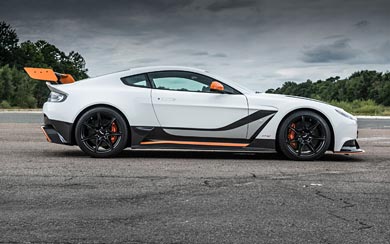 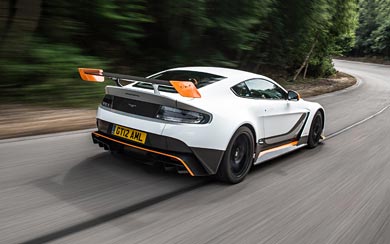 Aston Martin revealed the first details of its most potent and uncompromising Vantage to date: the track-inspired Vantage GT3 special edition. With production strictly limited to just 100 examples, the new model combines all of Aston Martin’s learning from its years of sports car competition around the globe to produce its most performance focused road-going Vantage.

Equipped with a new iteration of the brand’s 6.0-litre V12 engine which is capable of generating up to 600 PS, the car weighs in at 100kg less than a standard V12 Vantage S. Comprehensively re-engineered, as well as significantly restyled, the GT3-inspired special edition is lower and wider than any of its siblings in the Vantage family. A broader track – front and rear – brings even more composed cornering thanks to a reduction in lateral load transfer, while the use of Michelin Pilot Super Sport tyres provides even more assured handling.

Thoroughly equipped with cutting edge motorsport-inspired features, from the extensive use of carbon fibre inside and out to the track-focused aerodynamics pack – which includes a prominent rear wing and pronounced front splitter – the race-derived new Vantage brings more focused and uncompromising capability and styling to a road-going Aston Martin. The aerodynamics package in particular has a profound effect, producing significant downforce to provide even greater levels of grip and stability at higher speeds.