Download Aston Martin Vanquish Zagato car wallpapers in HD for your desktop, phone or tablet. All images belong to their respective owners and are free for personal use only. 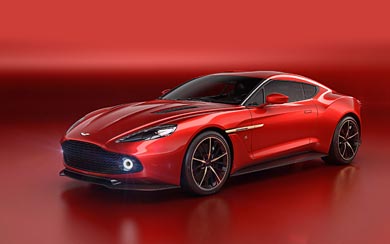 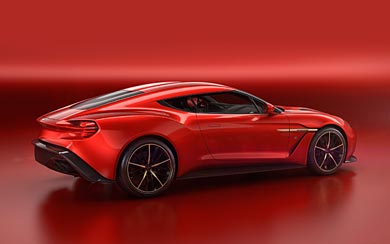 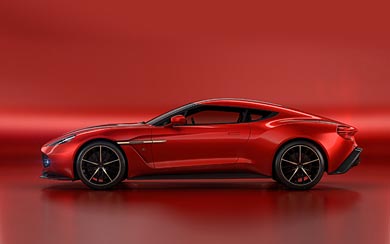 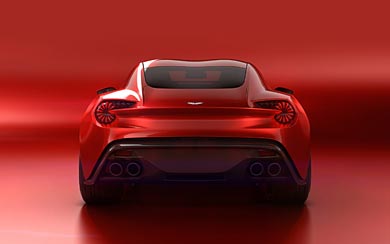 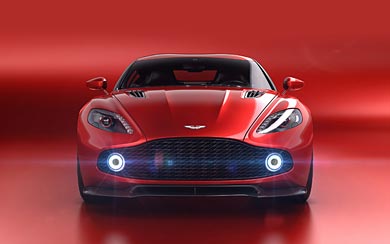 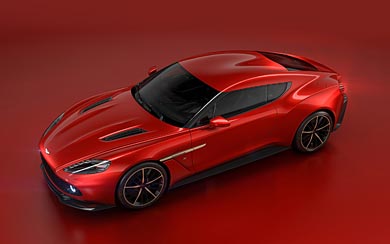 The Aston Martin Vanquish Zagato Concept is the fifth car to emerge from a collaboration that stretches back over five decades, pairing Aston Martin’s acclaimed sporting, dynamic and material qualities with Zagato’s signature design language. From the iconic DB4 GT Zagato of 1960 through to the V12 Vantage Zagato of 2011, every collaboration has accentuated key aspects of Aston Martin’s design journey and brought them together with Zagato’s own race-inspired design language. The result is a group of four sports cars that represent some of Aston Martin’s most avant-garde expressions.

The Aston Martin Vanquish Zagato Concept was designed in close colaboration between the Aston Martin Design team led by Marek Reichman and Andrea Zagato and his dedicated design team in Milan. Developed and engineered at Aston Martin’s headquarters in Gaydon, England the concept features proportions that remain quintessentially Aston Martin and emphasises a dynamic, forward-looking stance. The new bodywork is entirely shaped from carbon fibre, with the split lines on the body reduced by the use of large one-piece panels. New lights include round tail light reflectors that evoke the classic rear view of a Zagato design, incorporating the same ‘bladed’ LED technology as the Aston Martin Vulcan track-only supercar.