Download Aston Martin Vantage car wallpapers in 4K for your desktop, phone or tablet. All images belong to their respective owners and are free for personal use only. 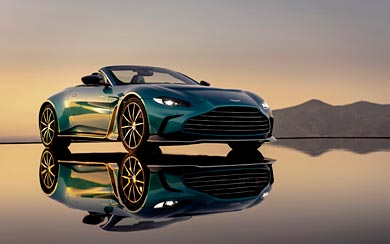 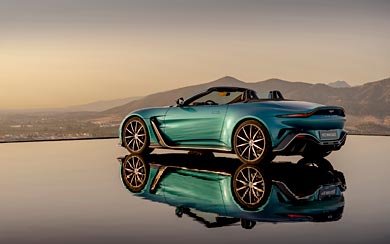 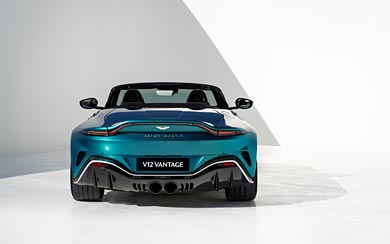 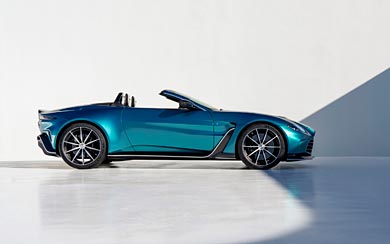 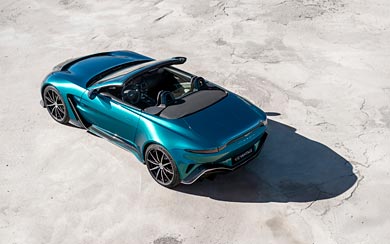 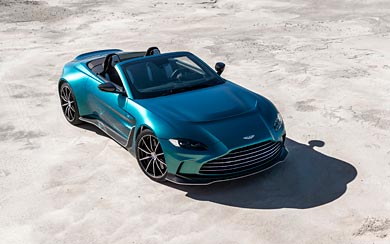 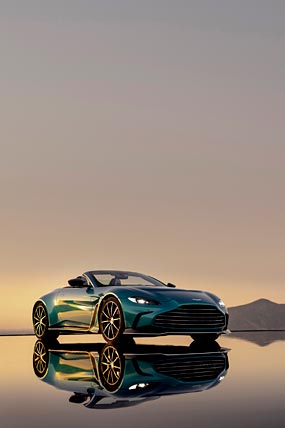 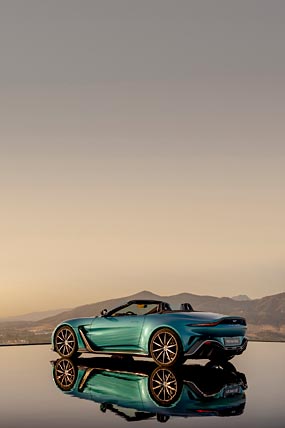 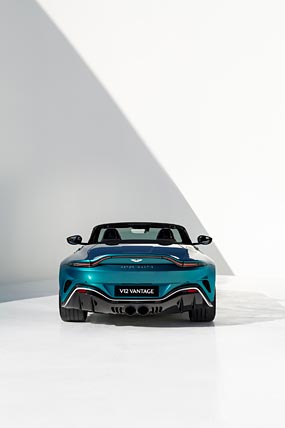 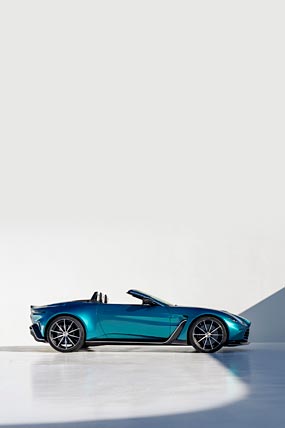 Aston Martin's V12 Vantage gets the roadster treatment with a more subtle take on it's design. With performance nearly on par with the coupe, the V12 Vantage Roadster does it's best to keep the weight gain under control. Power and torque are identical, along with the claimed top speed, it's only the 0-60 mph acceleration time which has slipped slightly, now 0.1 seconds slower. But out on the road, you'd be hard pressed to notice the difference.

The key difference in styling between the coupe and roadster is the rear wing, or lack thereof. Aston seem to like the idea of placing the convertible versions of the Vantage in the more subtle restrained category, with the more boy-racer look handled by the coupe models. 249 Roadsters will be built all up, and every single one of them have already been spoken for, goes to show demand is still strong for the ole V12.