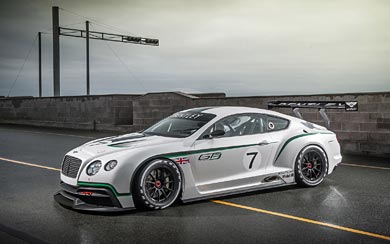 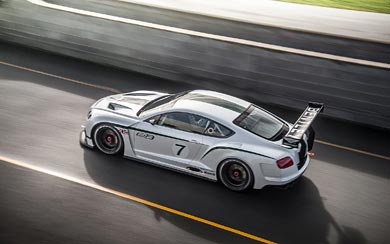 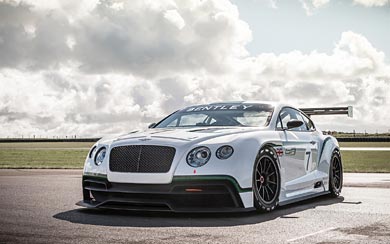 At the 2002 Paris Motor Show, the unveiling of the Bentley Continental GT3 Concept opened an exciting new chapter in Bentley’s history. Now, ten years on, Bentley is repeating the same feat with a Continental-based GT3 race car currently being developed by a dedicated motorsport team at the company’s factory in Crewe.

Signalling Bentley’s return to the racetrack for the first time since its historic sixth Le Mans victory in 2003, Bentley Continental GT3 remains faithful to the company’s founding motorsport philosophy of developing racing cars from their road-going counterparts.

Heading the development of the Continental GT3 is Bentley’s Director of Chassis, Powertrain and Motorsport, Brian Gush. Having led the programme that famously saw a brace of Bentley Speed 8 prototype racers take a dominant and dramatic one/two at the 24 Hours of Le Mans in 2003, Brian is well placed to lead Bentley’s return to competitive racing.