Download Bentley Mulliner Batur car wallpapers in 4K for your desktop, phone or tablet. All images belong to their respective owners and are free for personal use only. 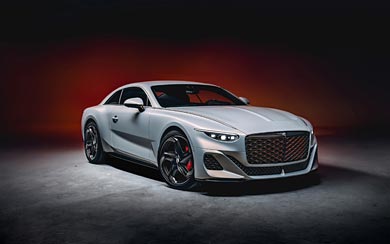 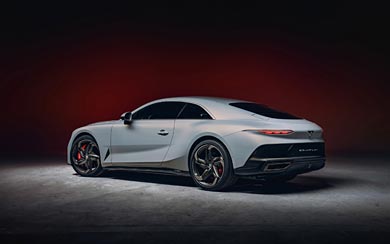 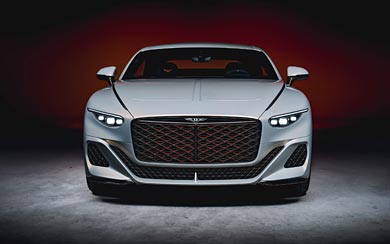 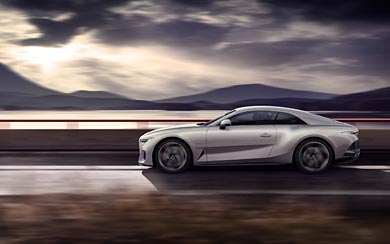 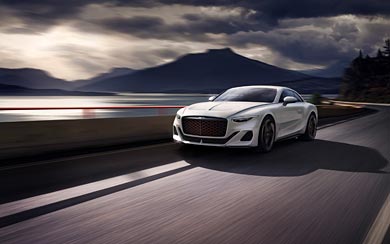 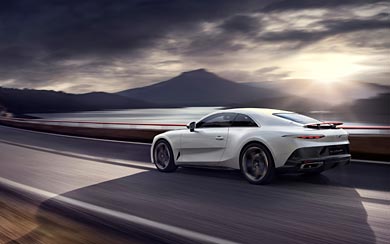 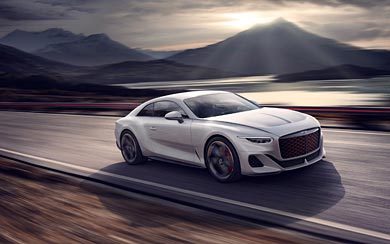 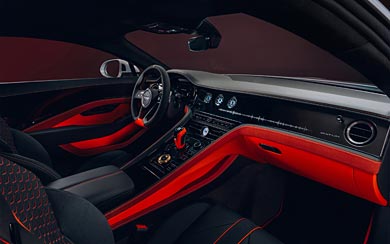 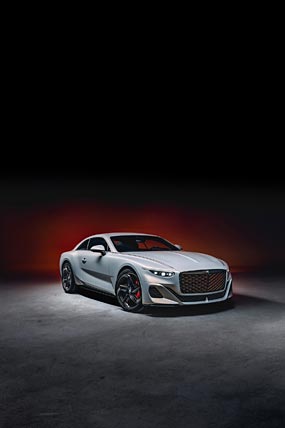 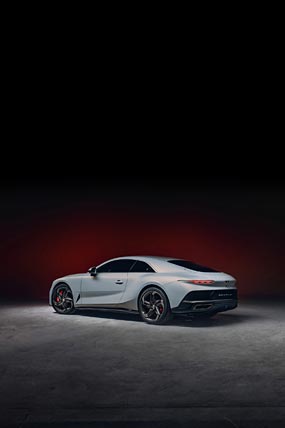 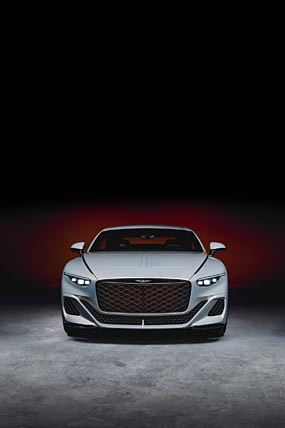 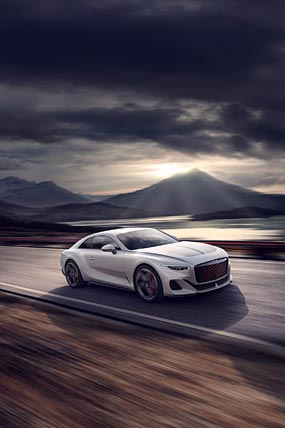 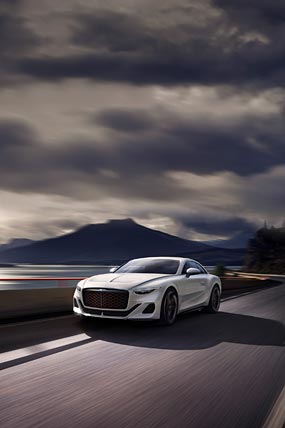 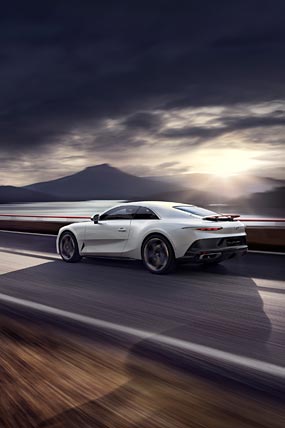 Bentley's second Mulliner coach-built model the Batur, represents the final send-off for the twin-turbo W12. With Bugatti saying goodbye to their mighty quad-turbo W16 with the Mistral, Bentley are following suit with their W12. Slowly but surely these big engines with higher cylinder counts are disappearing from the new car landscape, and with them the different notes of character they provide.

At least Bentley has seen fit to pump up for the W12 to it's highest tune yet for the send-off. 730 horsepower has been cranked out of the twin turbocharged unit with 738 lb-ft of torque. That is fed to an all-wheel drove setup with an electronic limited-slip differential featuring torque vectoring. four-wheel steering, active anti-roll bars and adaptive air suspension are also present.

With Bentley set to enter their electric future in the coming years, the Mulliner Batur serves as the first glimpse into how the styling of those cars may look. Whilst not massively different to their current line-up, the Batur does look different yet still like a Bentley, if that makes sense.