Download BMW Concept car wallpapers in 4K for your desktop, phone or tablet. All images belong to their respective owners and are free for personal use only. 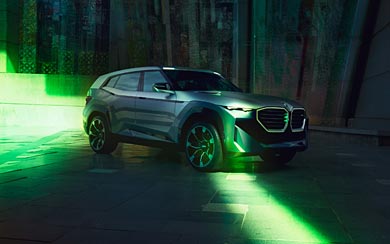 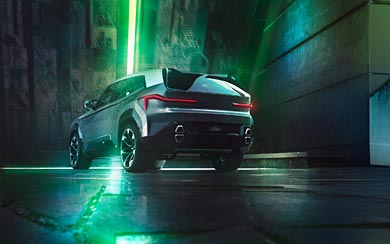 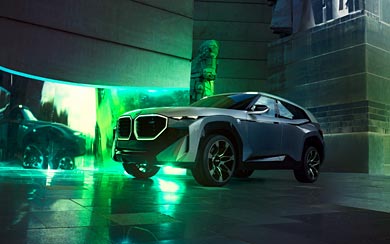 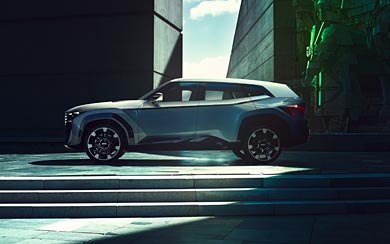 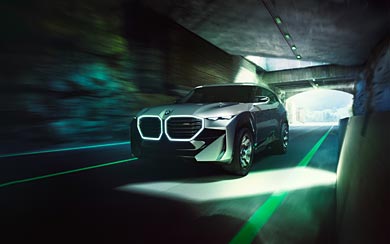 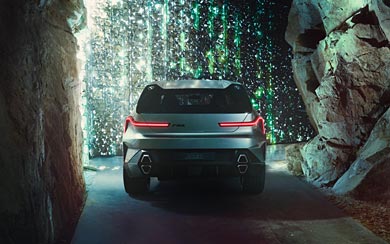 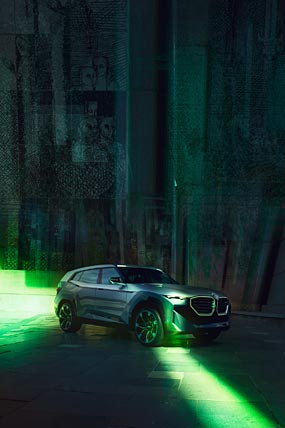 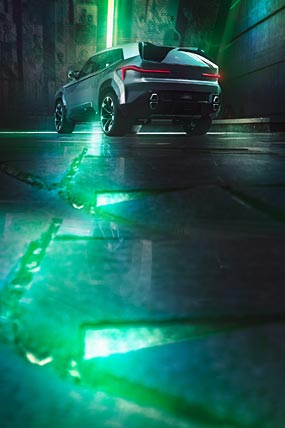 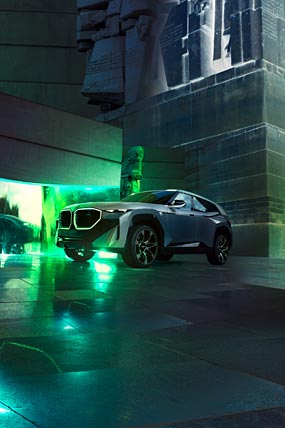 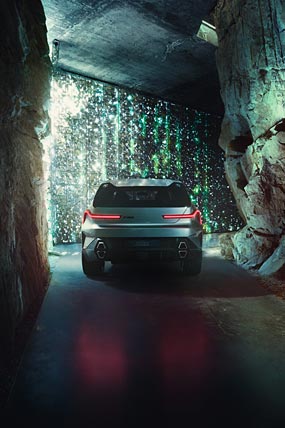 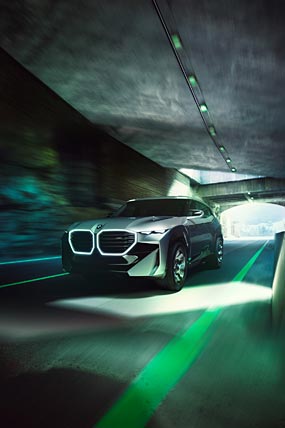 BMW’s M division are turning 50, and to celebrate they have gifted themselves the 739 hp XM concept. The XM is previewing an upcoming 2022 model that should look very similar and be BMW M’s first bespoke model since the 1970’s M1. That will mark the beginning of a new era for BMW, with their M division following AMG at Mercedes and making their own models from scratch.

Powering the XM concept is the BMW 4.4L twin turbocharged V8 engine that has been coupled with an electric motor and 25 kWh battery pack. This hybrid setup has a total of 739 hp and 737 lb-ft of torque and will provide up to 50 miles of all-electric range.

Now on to the Divisive styling. It’s clear that BMW are going their won way on the design front, and they don’t care if you hate it. The XM concept leans hard on the chiselled look, with a blocky form that has some weird things going on that don’t look particularly pleasing.