Download Brabham GT62 car wallpapers in 4K for your desktop, phone or tablet. All images belong to their respective owners and are free for personal use only. 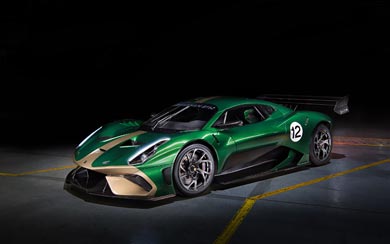 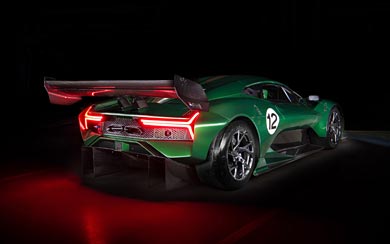 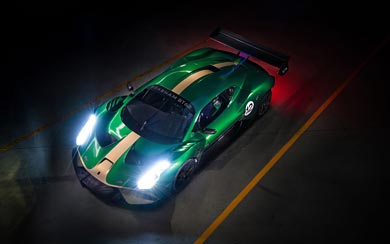 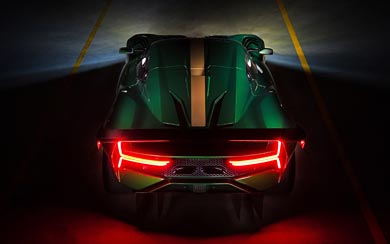 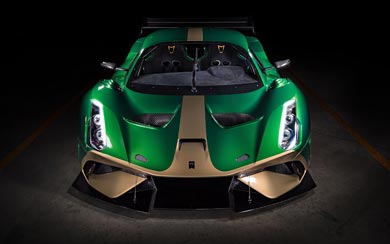 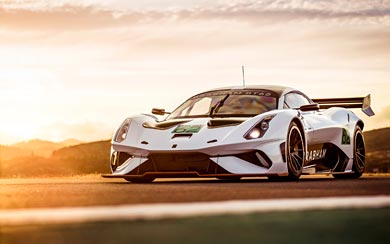 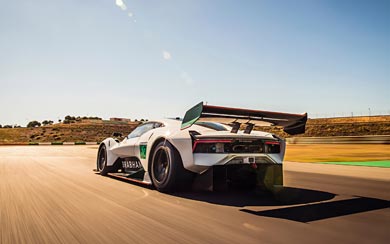 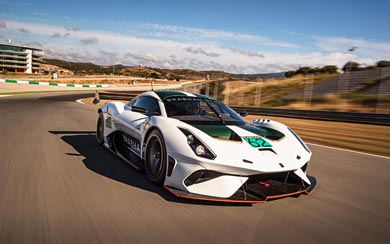 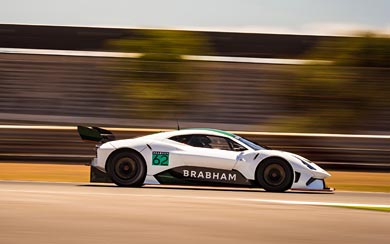 With a name deeply rooted in the motorsport world, Brabham Automotive have announced its return to manufacturing with the track-only supercar car called the BT62. Built in the same vein as the track-only Ferrari FXX-K and McLaren Senna GTR the BT62 will cost around £1m, taking its place amongst the wealthy few who buy these expensive track toys. Brabham was founded back in the 1960's by Jack Brabham and Ron Tauranac, with Jack achieving three Formula 1 World Championship titles racing cars he both designed, built and raced himself. This amazing feat is unlikely to ever be seen in the sport again.

Some motorsport building techniques have been employed with the BT62, such as the tubular chassis construction method which is similar to that used in GT racing. The external body panels are all made from carbonfibre, as well as the rear wing, splitters and floor pan. Double wishbone suspension is used on all four corners, complimented by pushrod Ohlins TTX coilover springs and dampers, with 18-inch centre-lock wheels wrapped in competition Michelin tyres. As one would expect, the numbers talk is big for this machine. Brabham have fitted the BT62 with a naturally aspirated 700 horsepower 5.4L V8. Without the usual aid of forced induction of electric assistance, the BT62's strength doesn't lie with it's engine power. The main ingredient here is the power to weight ratio, with a dry weight of only 972 kilograms, the 700 hp and 667 Nm of torque don't have much weight to push around. To top it all off in grand 2018 style we wouldn't be complete without a big downforce number, and Brabham is claiming over 1,200 kg of downforce being generated from the cars aggressive aerodynamic package.

Speaking at the unveiling, Managing Director, David Brabham said, "It's with great pride that I honour and continue my father's legacy in revealing the next chapter in the evolving Brabham story. The team we have in place, and the vision it shares, provides a solid platform for Brabham Automotive to execute its long-term business strategy. Our first step to deliver on that strategy is the Brabham BT62, a car truly worthy of carrying the iconic Brabham name."