Download Bugatti Type 57SC car wallpapers in HD for your desktop, phone or tablet. All images belong to their respective owners and are free for personal use only. 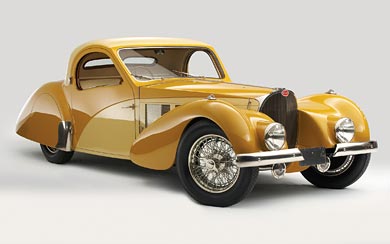 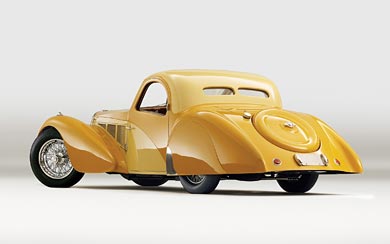 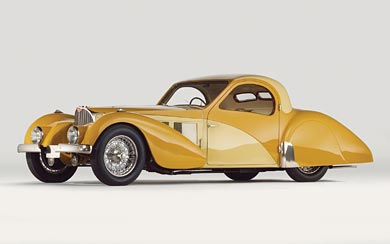 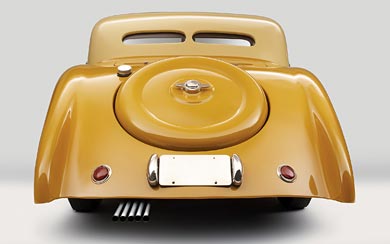 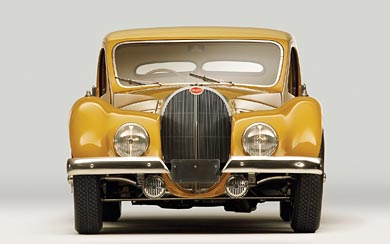 Just two supercharged Type 57SC cars were built new, but most 57S owners wanted the additional power afforded by the blower. Therefore, most of the original Type 57S cars returned to Molsheim for the installation of a supercharger, pushing output from 175 hp (130 kW) to 200 hp (150 kW) and 120 mph (190 km/h). 2014 saw the unveiling of Ralph Lauren’s unique $40 million version of this classic.