Download Bugatti EB110 car wallpapers in HD for your desktop, phone or tablet. All images belong to their respective owners and are free for personal use only. 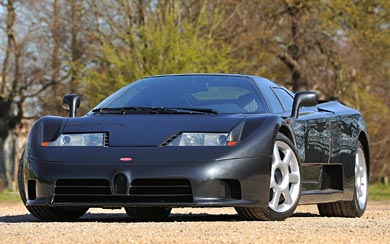 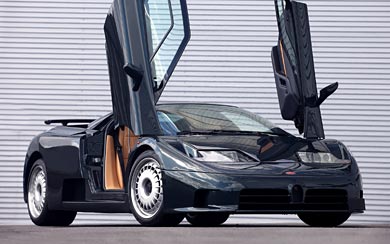 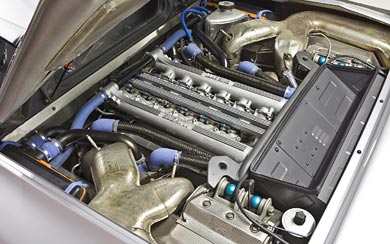 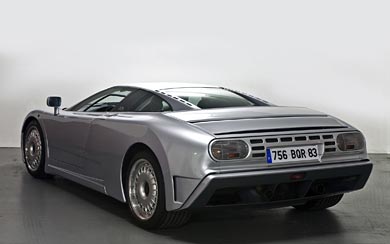 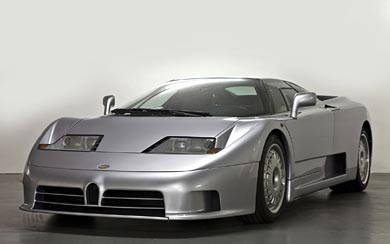 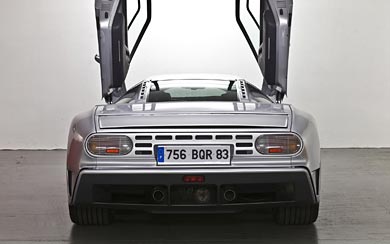 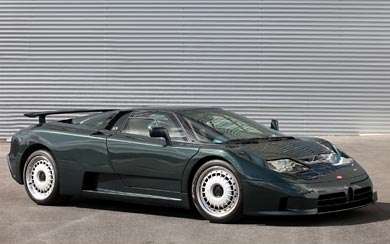 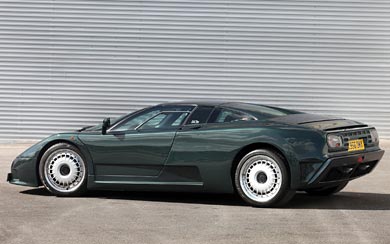 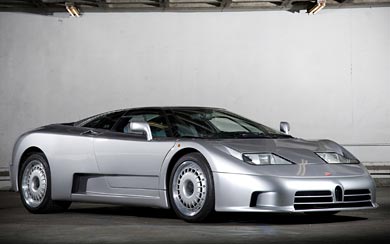 The car uses a double wishbone suspension, with the chassis built by Aérospatiale, an aircraft company, and made from carbon fiber. Equipped with Gandini's famous lifting scissor doors, it has a glass engine cover that provides a view of the V12 engine along with a speed-sensitive electronic rear wing that can be raised at the flick of a switch. The shift-knob is placed closer to the driver so that less time is taken to shift. Five pre-production prototypes with aluminum chassis were built, followed by eight with composite chassis. Following these, it is believed that only 95 GT and 31 SS production models were constructed.