Download Buick Avenir Concept car wallpapers in HD for your desktop, phone or tablet. All images belong to their respective owners and are free for personal use only. 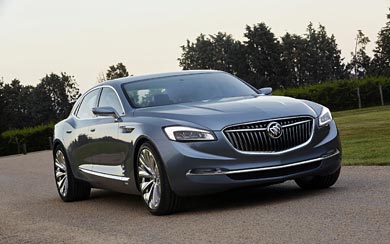 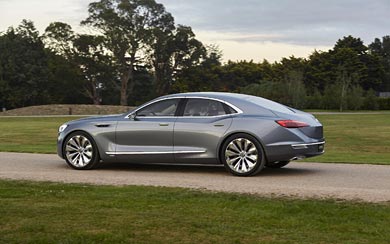 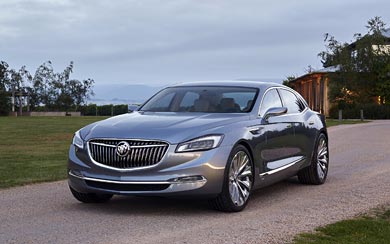 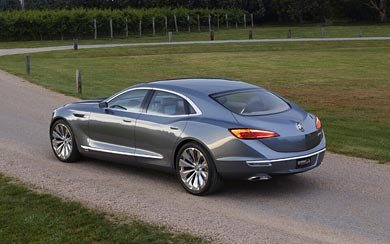 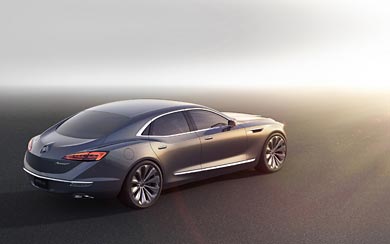 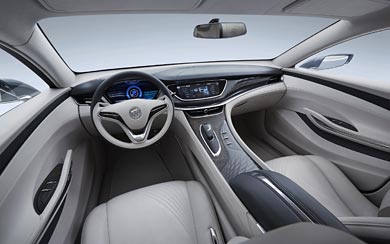 Buick Avenir Concept - a flagship sedan exploring progressive design with new levels of passenger well-being and technology integration - has been introduced in advance of the 2015 North American International Auto Show.

The Avenir - French for future - is distinguished by its premium sports proportions and all-new interpretations of traditional Buick cues. It is the creation of a global team of Buick designers and sculptors who were inspired by historic Buick concepts, which pushed traditional boundaries, shaped future Buick models and influenced the entire auto industry.

"Avenir embodies Buick design, which centers on effortless beauty and presence without pretense," said Ed Welburn, vice president of General Motors Global Design. "It demonstrates the growing international reach of Buick and offers an exciting vision of where it can go."