Download Cadillac CTS car wallpapers in HD for your desktop, phone or tablet. All images belong to their respective owners and are free for personal use only. 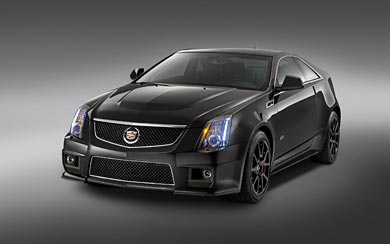 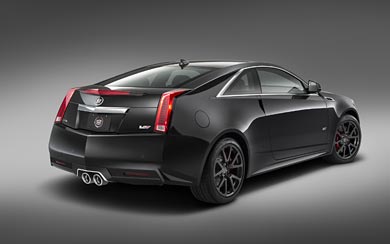 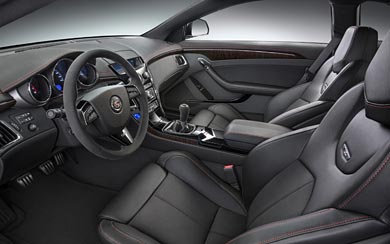 Cadillac today announced production of a limited, special-edition 2015 CTS-V Coupe, marking the last chapter of the current model before the next generation of the V-Series debuts next year. The 2015 CTS-V Coupe will consist of 500 limited-edition cars available during the second half of 2014.

The special edition CTS-V Coupe shares the high-performance technology of its predecessors built from 2010–2014 – including Cadillac’s Magnetic Ride Control, Brembo brakes and 556-horsepower (415kW) supercharged V-8 engine. The CTS-V Coupe is the most dramatic model in the V-Series range of high-performance luxury models, blending a personal 2+2 layout with a drivetrain vetted on Germany’s famed Nürburgring track.