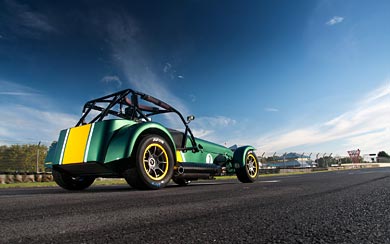 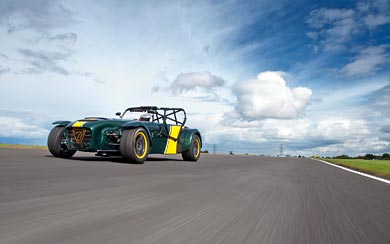 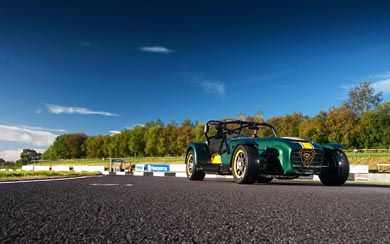 Iconic British road and race car manufacturer, Caterham Cars, has developed its most extreme race-ready Seven to date – the Superlight R600. With stunning performance potential and all the character of existing Caterham circuit cars, the new supercharged incarnation of the Seven will represent the top echelon of the Caterham racing spectrum in the Superlight R600 Championship from 2013.

Powered by a supercharged, 2-litre Ford Duratec engine, producing 275bhp, the R600’s dedicated championship will further extend the Caterham Motorsport ‘ladder’, currently topped by the hugely successful R300 series. The R600 race car, which costs £44,995, will be the first Seven ever to feature forced induction technology, making it the fastest ever production Seven and a natural progression from the advances made with Caterham’s sports prototype, the SP/300.R, which uses a similar power plant.