Download Caterham Superlight car wallpapers in HD for your desktop, phone or tablet. All images belong to their respective owners and are free for personal use only. 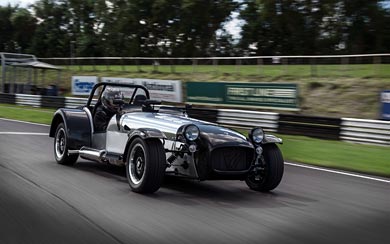 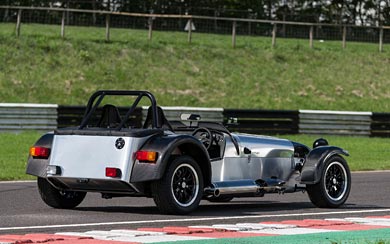 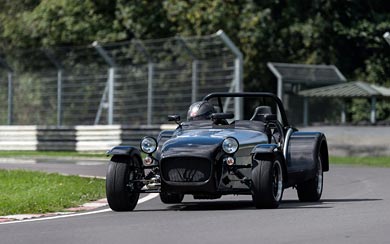 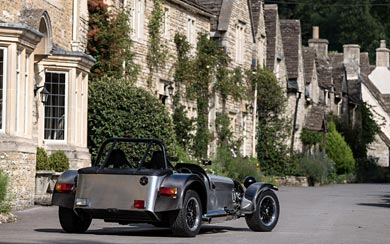 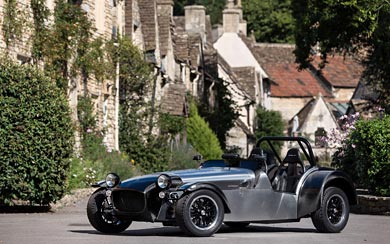 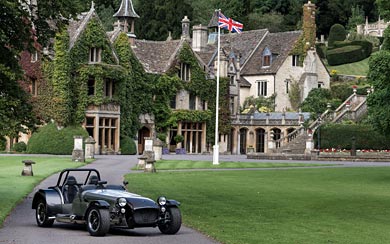 Caterham has revived the spirit of one of its most illustrious Sevens – the boisterous 1.6-litre Seven Superlight – with the launch of a new special edition model. Just 20 of the special edition cars – launched at the 2015 Goodwood Revival ahead of the 20th anniversary of the original Superlight in 1996 – will be built.

The original Superlight’s production run ceased in 2004, but it heralded a new era of purposeful, track-biased Sevens designed to offer even more performance and low weight at a pared down price point. Despite its ultra-minimalist character – even for a Seven – the Superlight went on to become one of Caterham’s most coveted models, selling some 200 examples while in production. Priced at £29,995, and sporting a similarly extreme spec sheet to that of the original, the Superlight Twenty receives a 135bhp 1.6-litre Ford Sigma engine, 6-speed close ratio gearbox, ‘Sport’ suspension pack, lightweight flywheel and a limited slip differential.

The bodywork benefits from numerous carbon fibre components, including its cycle wings, rear wings, nose and minimalist aero screen. The body is finished in bare aluminium, as per the original Superlight, which saves six kilograms further contributing to the ultra-lightweight approach. The new vehicle also gets a numbered dash plaque, unique gauges, key and a gear knob bearing the ‘Superlight Twenty’ motif and is equipped with a titanium coloured chassis, carbon interior panels and specially-embroidered carbon sports seats found only on Caterham’s flagship model; the Seven 620 R.