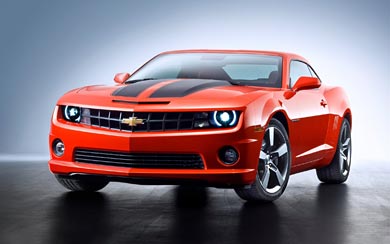 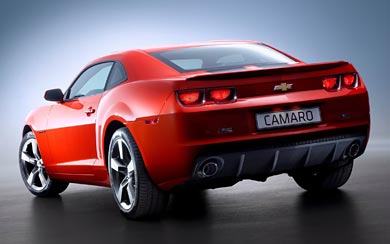 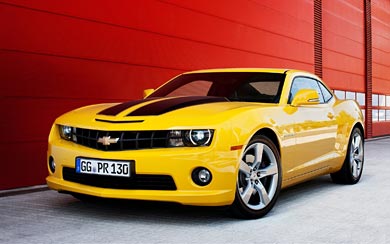 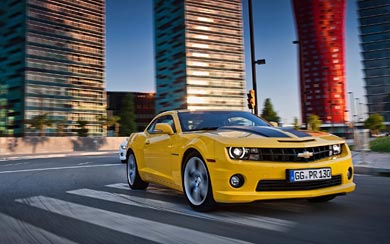 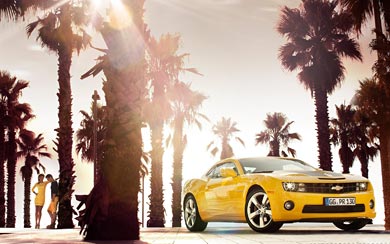 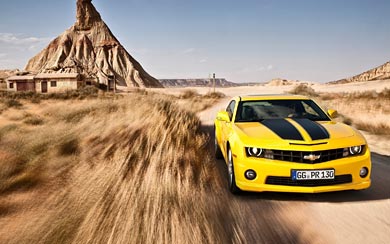 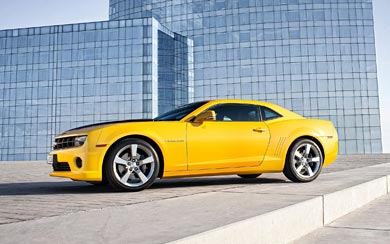 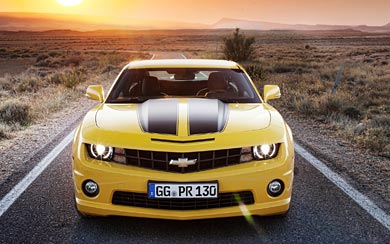 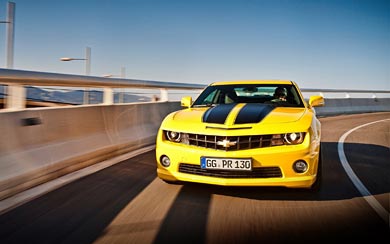 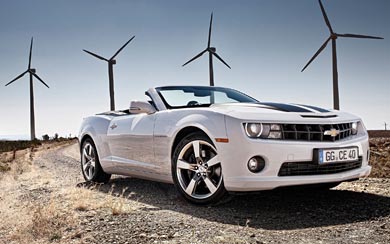 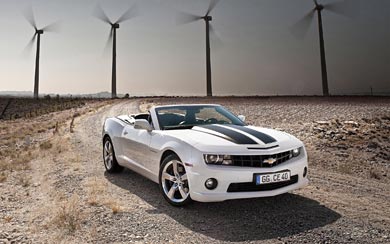 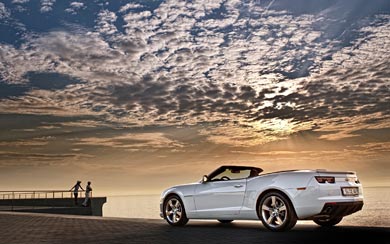 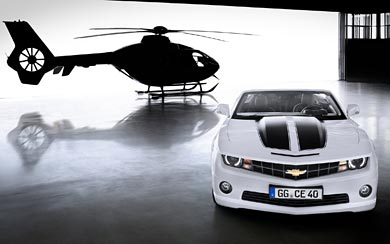 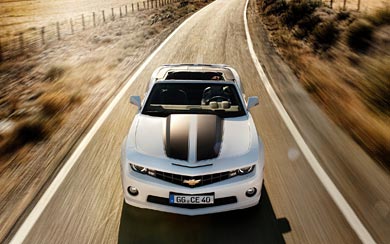 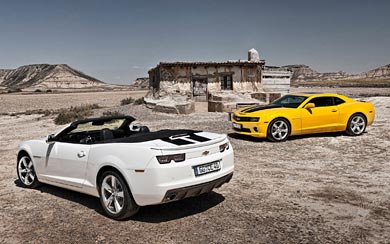 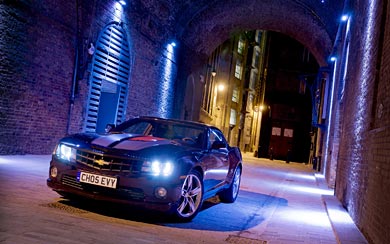 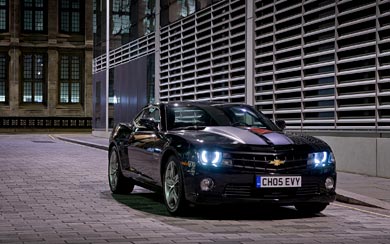 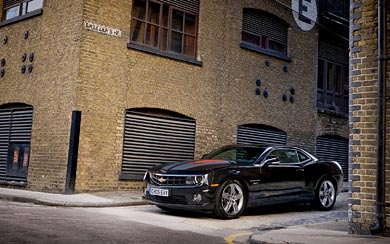 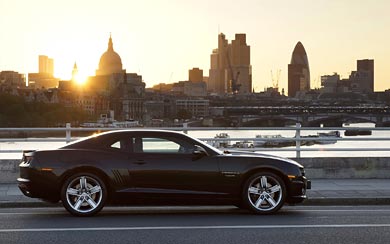 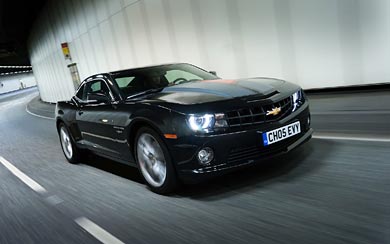 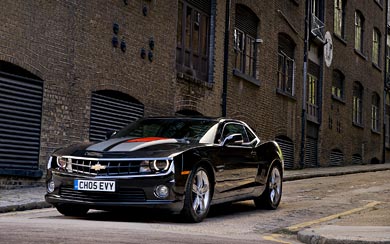 It was the muscle car that stole the hearts and imaginations of people everywhere, providing subject matter for wall posters, T-shirts, and songs for four decades. Now it’s back, better and mightier than ever, and ready to reclaim its place of honor on European roads – and bedroom walls.

The all-new 432 hp Chevrolet Camaro V8 has returned to Europe after a decade-long absence, with a design that is at once instantly recognizable and entirely modern.

The contemporary 21st century design is an expression of the Chevrolet Camaro’s rich heritage, with a V-shaped nose, wide, planted stance and broad rear shoulders all distinguishing features that acknowledge the legendary past while claiming a place as a contemporary design icon.