Download Citroen DS3 car wallpapers in HD for your desktop, phone or tablet. All images belong to their respective owners and are free for personal use only. 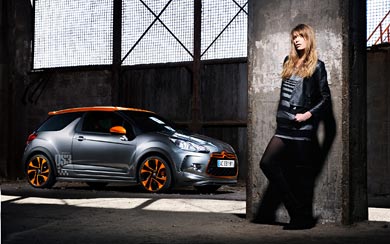 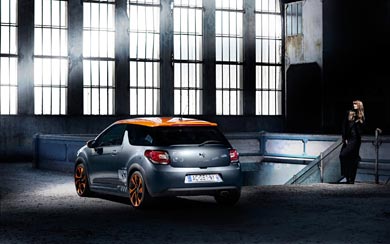 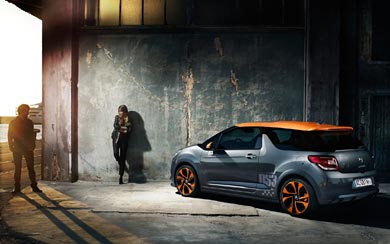 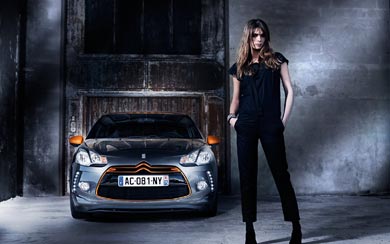 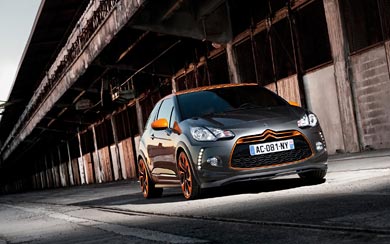 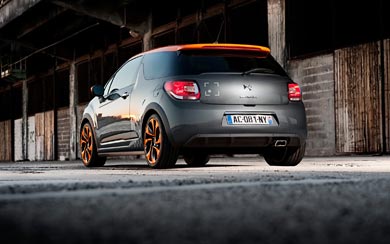 There exists not one but thousands of DS3s. And now, Citroën Racing, the Marque’s competition department, has created its take of the new model and transformed it into its own image. With five World Rally Championship Constructors’ titles for CITROËN and six Drivers’ titles for Sébastien Loeb and Daniel Elena, there can be no doubts about the expertise of Citroën Racing.

Presented at Geneva in special livery, the DS3 Racing stands apart with its special positioning focused on sports performance and driving pleasure. An outstanding concentrate of behind-the-wheel thrills featuring an artful blend of performance and efficiency, the newcomer will take up its place in the DS3 range with an appealing combination of verve and vitality.