Download Vector W8 car wallpapers in HD for your desktop, phone or tablet. All images belong to their respective owners and are free for personal use only. 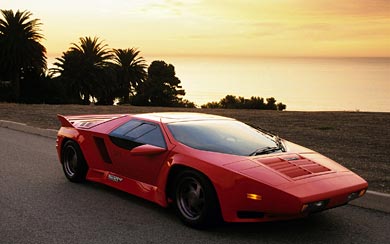 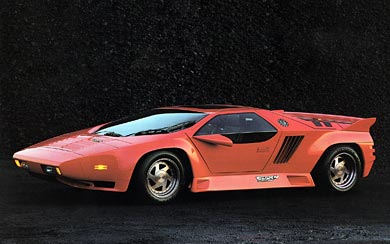 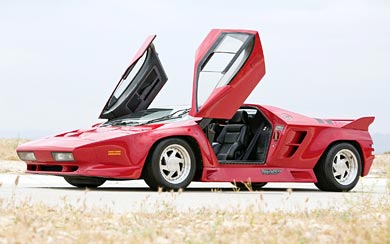 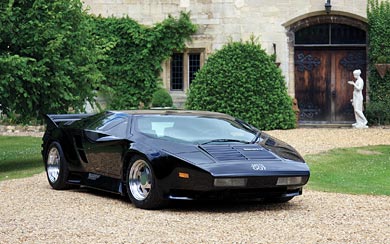 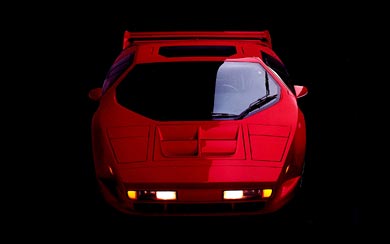 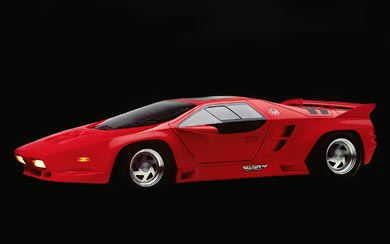 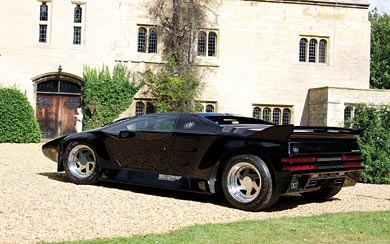 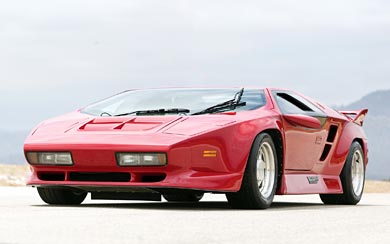 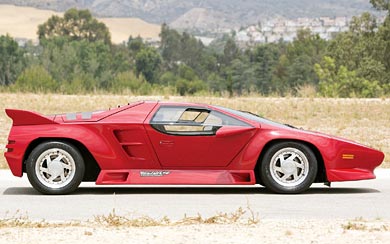 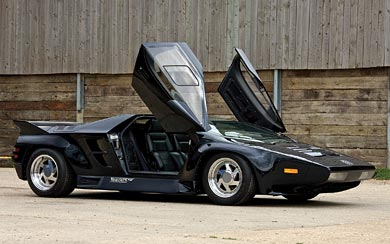 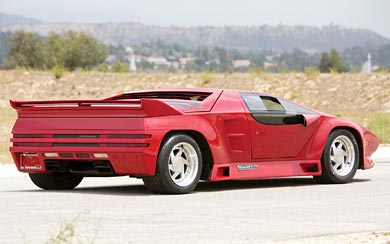 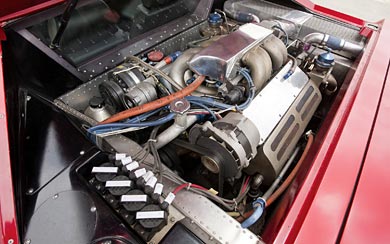 The Vector W8 is an American supercar produced from 1990 to 1993. It was manufactured by Vector Aeromotive Corporation, and was designed by Gerald Wiegert and David Kostka. The company utilized the newest and most advanced aerospace materials in building the W8s, which they said justified applying to the car the term “Aeromotive Engineering.” Just 19 W8s were produced (17 customer cars and two pre-production cars, the prototype W2, and the two prototypes Avtech AWX3 and AWX3R). A total of 22 automobiles were produced by Vector Aeromotive over the life of the company.

The W8 was essentially an upgrade of the same company’s earlier prototype, the Vector W2. The semi-aluminum monocoque chassis was epoxy bonded and riveted with an aluminum honeycomb floor pan, and 5,000 aircraft specification rivets were used in the car’s assembly. Everything on the Vector was designed to last the life of the owner, assuming reasonable maintenance. The body was made largely of lightweight carbon fiber and Kevlar, known for its strength, and lightness. The car’s level of fit and finish was well beyond that of its competitors. The car was based around a Rodeck resleevable, modified Chevrolet 350 ci (5.7L) V8 racing engine coupled to a custom three-speed transmission. The engine had twin turbochargers, and produced an advertised 650 bhp (485 kW) at 5700 rpm and 649 lb·ft (880 Nm) of torque on 8 lbs of boost. Boost levels were driver adjustable between 8 and 14 lbs and during dyno testing at the factory the engine put out 1200 bhp at 14 lbs of boost.