Download Vector WX3 car wallpapers in 4K for your desktop, phone or tablet. All images belong to their respective owners and are free for personal use only. 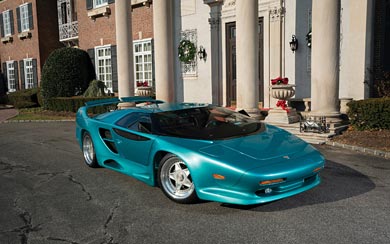 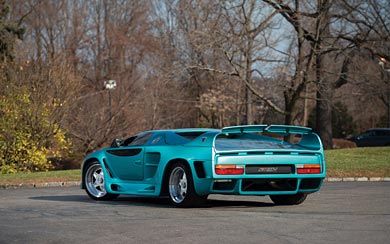 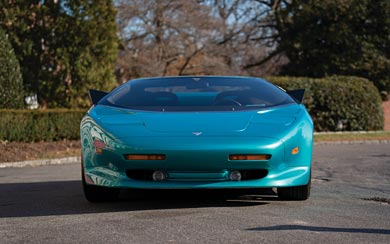 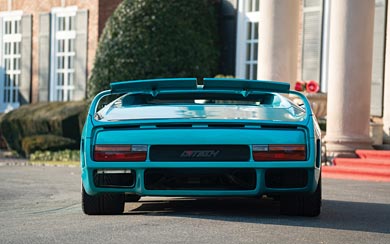 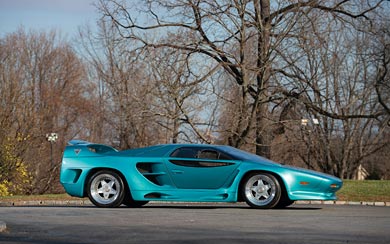 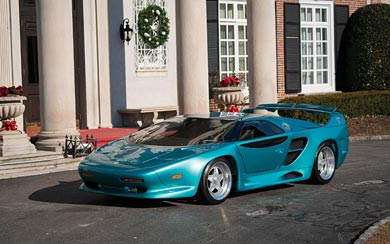 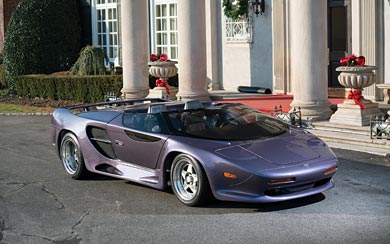 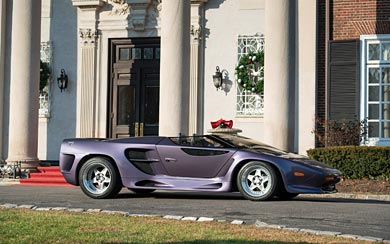 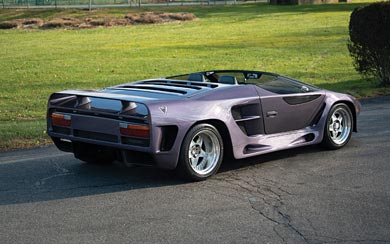 The Vector WX3 was essentially the dream car of Vector founder Gerald Wiegert. Unfortunately it never made it into production with only 2 prototype models being built in 1993, a coupe and a roadster. The original plan was to have a range of engines for clients to choose from with power levels starting at 600 horsepower, ranging all the way up to 1,200 horsepower. This obviously never happened, and the WX3's that were built used the same turbocharged V8 as found in the Vector W8. however, this engine was tweaked to produce more power and torque.

After both versions of the WX3 were displayed at the 1993 Geneva Auto Show, production was planned but failed to materialise after the hostile takeover of Vector by Megatech. Wiegert was then unceremoniously fired from the company he founded. After which he proceeded to initiate lawsuits against Megatech and copyrighted the designs of the WX3, ensuring production would never start without his approval. At the end of it all, there was only ever one coupe and one roadster built, making them extremely rare and expensive prototypes.