Download Vector M12 car wallpapers in HD for your desktop, phone or tablet. All images belong to their respective owners and are free for personal use only. 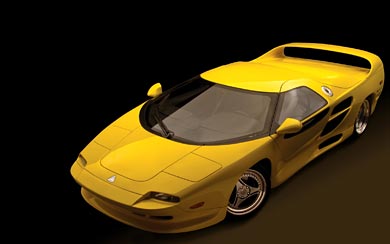 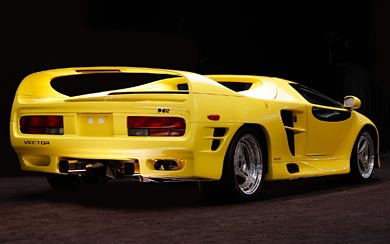 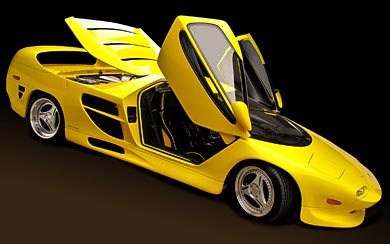 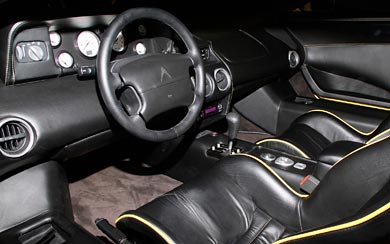 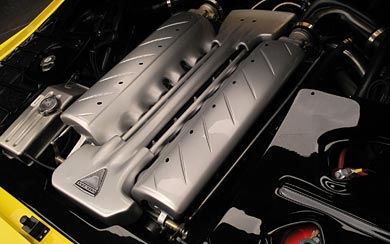 The Vector M12 was a vehicle designed by parent company Megatech LTD the Vector Motors Corporation. The model was produced from 1995 to 1999, when production was halted, partly due to slow sales of the cars and mismanagement of the company. The average price of the vehicle was $184,000 (USD). Today you can purchase a M12 normally for $65,000 to $189,000 paid by a purchaser of a purple M12 at Barrett Jackson for a record sale price.

The vehicle was a rebodied Lamborghini Diablo with a chopper gun fiberglass body set on a lengthened Diablo chassis. It was a loose copy of the Vector AWX-3, which was not released due to the Megatech hostile takeover. The drivetrain was a 5707 cc Lamborghini V12 engine, which produced 499 PS (367 kW; 492 hp) and 425 lb-ft (576 Nm) of torque at 5,200 rpm.

The M12 was supposed to be a more finalized and road-friendly version of the AWX-3, which could get up to 13 miles per gallon. There were 18 M12s produced: four pre-production models and 14 production models. One of the M12 pre-production cars was converted to motorsport specification by the factory, but did not perform successfully due to mechanical problems. This car would again be converted, this time into the SRV8.