Download Marussia car wallpapers in HD for your desktop, phone or tablet. All images belong to their respective owners and are free for personal use only. 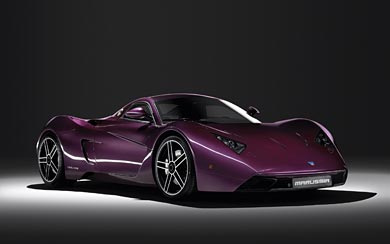 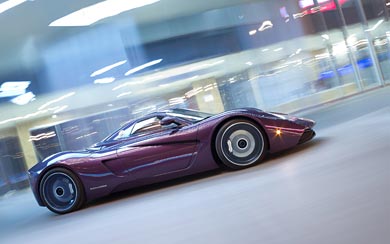 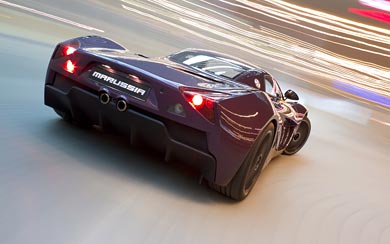 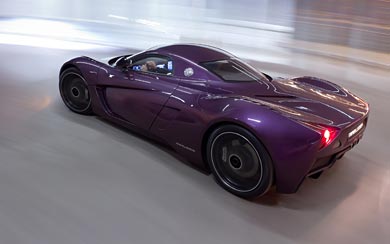 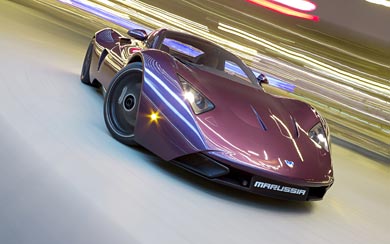 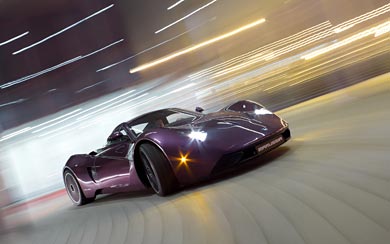 Featuring an aluminium semi-monocoque design, the Marussia B1 was the first ever car produced by the Russian supercar company Marussia Motors. Led by former motor racer Nikolai Fomenko, Marussia stands as the first Russian company to design and manufacture a supercar. The company went on the purchase a stake in the Virgin Racing Formula One team in 2010, competing in the sport from 2012 to 2014. Unfortunately in April 2014, Marussia Motors was disbanded, with the Formula 1 team continuing until November 2014 when it ceased trading.

The B1 was produced with a choice of two different engine configurations. First up was the 2.8L V6 Turbo that produced 420 horsepower and 599 Nm of torque. The second choice was a 3.5L V6 that was naturally aspirated and despite the larger displacement, produced less power and torque at 300 hp and 410 Nm. Both engines were produced by British engineering company Cosworth with the top spec turbo model capable of launching the B1 from 0 to 100 kph in 3.96 seconds, onwards to a 155 mph top speed. Production numbers were limited to 2,999 units worldwide.