Download Mazzanti Evantra car wallpapers in HD for your desktop, phone or tablet. All images belong to their respective owners and are free for personal use only. 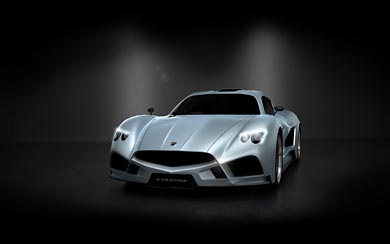 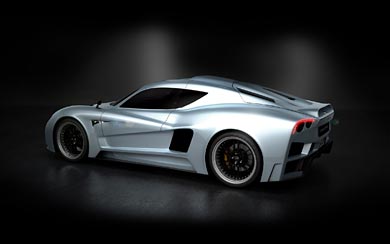 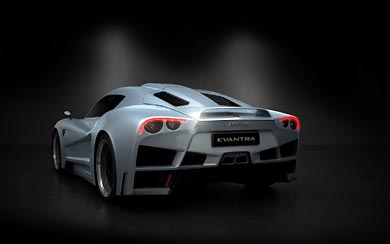 Mazzanti automobili is delighted to announce that the “Evantra n°00” is in the phase of completion. The world premiere will take place during the most exclusive Supercar show in the world, where back in 2006 also the “Antas” was unveiled: “Top Marques Monaco show”, The reference event of all sportscars will take place in Montecarlo from the 18th to 21st April 2013, under the patronage of prince Albert II of Monaco.

From the project “Mugello” has born the production-ready version of the new supercar of Mazzanti automobili: Evantra. Following the company's tradition the name comes from the ancient etruscan language and it represents the concept of an object which is unique and exclusive, in fact, Evantra for the etruscan was the goddess of immortality.

Evantra is produced in a limited series, only 5 examples per year.