Download Praga R1 car wallpapers in HD for your desktop, phone or tablet. All images belong to their respective owners and are free for personal use only. 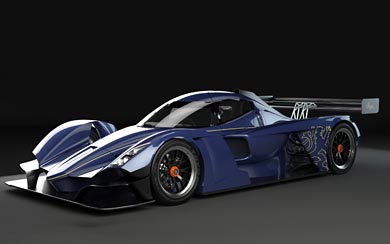 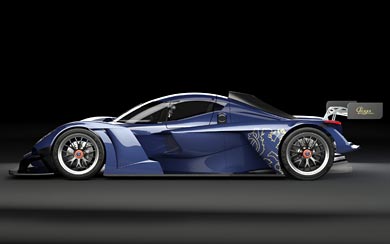 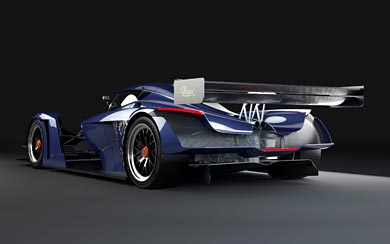 The Praga R1 is a sportscar made by Slovakian car manufacturer Praga Racing. After the first Praga R1 was built in 2012. Official Praga testdriver Danny van Dongen drove the car for the first time on October 10, 2012. Production of the R1 began in March 2013.

The first race of the Superlights class was run at the Slovakia Ring. Praga Racing announced that they would enter 10 Praga R1’s in the first round. Due to a strike in the Spanish customs division most of the rims, produced by Spanish company Braid Wheels, did not arrive in time. Due to not having enough rims only three cars could start the first race. The drivers (Van Dongen, Wagner, Hrobarek and Rosina) had their first racing experience with the Praga R1 on May 17. Danny van Dongen was the fastest Praga in free practice, setting a third time overall behind two Radical SR8’s, and in front of a Norma M20F and two Radical SR3’s. Danny van Dongen took the first pole position in the PR1 class, fourth overall. Stefan Rosina won the first race.