Download Phiaro P75 car wallpapers in 4K for your desktop, phone or tablet. All images belong to their respective owners and are free for personal use only. 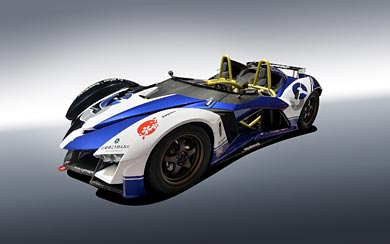 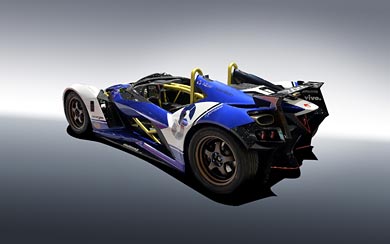 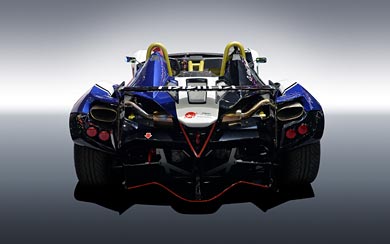 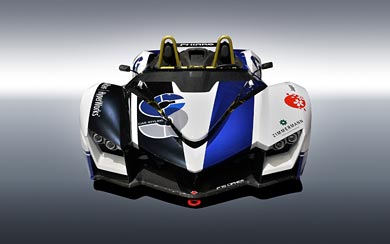 Established in 1939, Phiaro Group, an independent design-developing company has been providing services involved in the automobile and motorcycle R&D for many years. In celebration of our 75th anniversary, Phiaro Group is presenting "P75 Concept CIPHER (Cae Integrated PHiaro Engineered Racer)," a light-weight two-seater sports car at Geneva International Motor Show 2015.

"CIPHER" first originated from a dream race car a group of Phiaro's car-loving engineers had often fantasized about. It's a kind of car they’d love to work on their spare time and bring to their favorite local circuit for a test drive on weekends. Although it may never be a world-class speed racing machine, their joy is derived from customizing everything from parts selection to suspension maintenance and exterior appearance. By testing the drive performance at the circuit and making constant adjustments, this car is evolving to become one and only machine tuned to the owner’s taste. This was only a fantasy story, but Company was impressed with their enthusiasm and decided to have them develop a kind of car that represents their dream. The making of these engineers' ideal weekend car was the beginning of what eventually became Phiaro’s 75th anniversary project.