Download Vencer Sarthe car wallpapers in HD for your desktop, phone or tablet. All images belong to their respective owners and are free for personal use only. 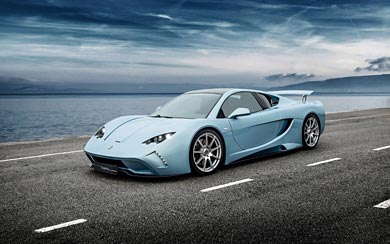 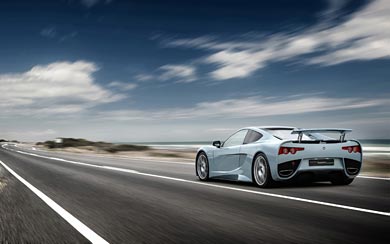 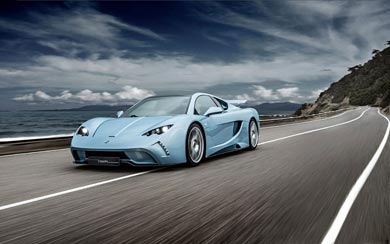 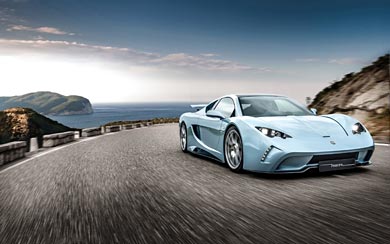 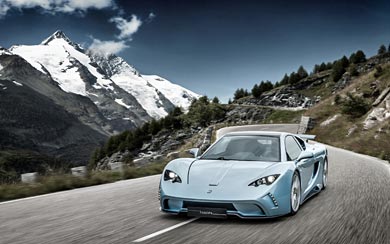 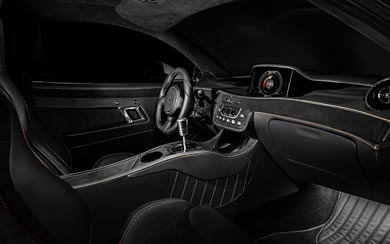 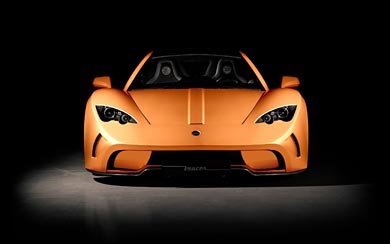 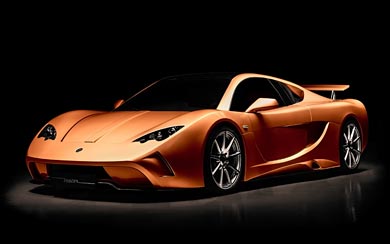 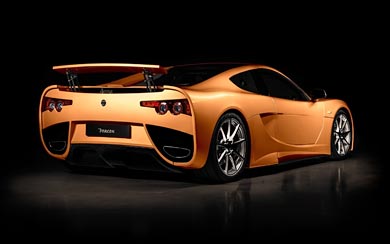 Vencer is proud to present the production version of the Vencer Sarthe. After a period of thoroughly testing and validation with pre-production engineering prototypes, the production version of the Sarthe for 2015 is now ready. In a new manufacturing facility the company is building the first customer cars that will have some key upgrades including; perfected exterior features, an advanced interior design as well as a brand new engine.

A new masterpiece forms an integral part of the Vencer philosophy relating to the commitment to sheer driving pleasure. The Vencer 6.3L V63SC engine is a new development for the MY 2015 model. This powerful eight-cylinder unit is composed of the best high-end OEM components available. Inspired by the ’80s Le Mans era, Vencer has incorporated a number of measures that have resulted in a powerhouse with impressive character. The engine stands out for its sublime power delivery, a deliberate broad power range and raw mechanical feel. The 6.3L V8 with supercharger boasts 621 PS (457 kW) at 6,500 rpm, and 838 Nm (618 lb-ft) of torque at 4,000 rpm. Vencer has chosen to add a supercharger not only for increased power output, but also for immediate throttle response and impressive torque figures (650 Nm starting at 1,500 rpm), adding to the driveability and agility of the car.