Download De Tomaso Pantera GTS car wallpapers in HD for your desktop, phone or tablet. All images belong to their respective owners and are free for personal use only. 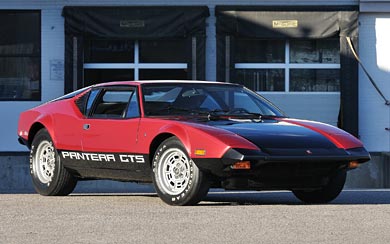 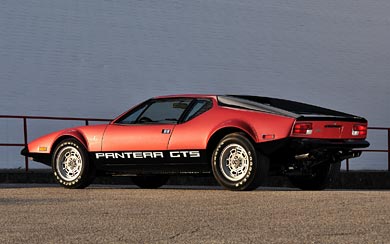 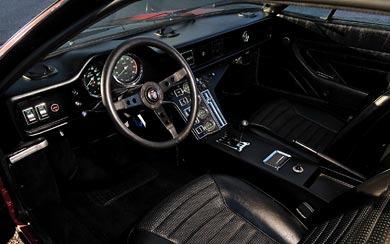 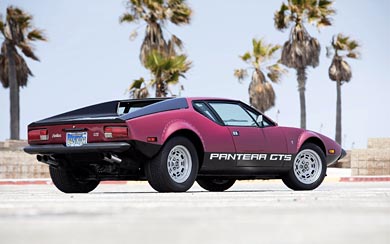 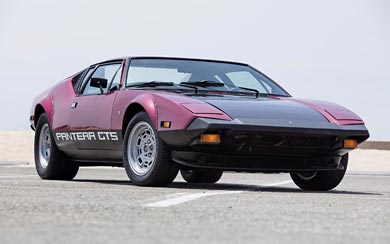 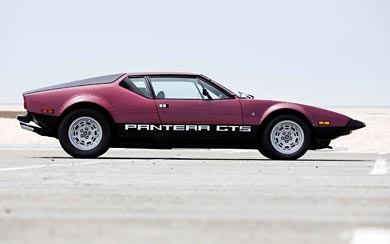 Ford ended their importation to the US in 1975, having sold around 5,500 cars. De Tomaso continued to build the car in ever-escalating forms of performance and luxury for almost two decades for sale in the rest of the world. A small number of Panteras was imported to the US by gray market importers in the 1980s, notably Panteramerica and AmeriSport. After 1974, Ford US discontinued the Cleveland 351 engine, but production continued in Australia until 1982. De Tomaso started sourcing their V8s from Australia once the American supplies dried up. These engines were tuned in Switzerland and were available with a range of outputs up to 360 PS (265 kW; 355 hp).