Download De Tomaso Pantera SI car wallpapers in HD for your desktop, phone or tablet. All images belong to their respective owners and are free for personal use only. 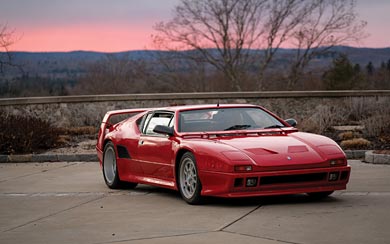 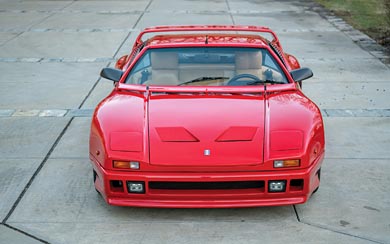 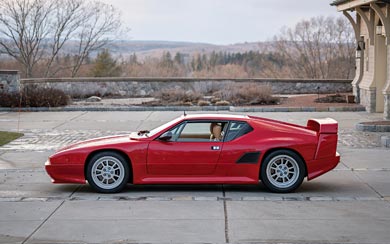 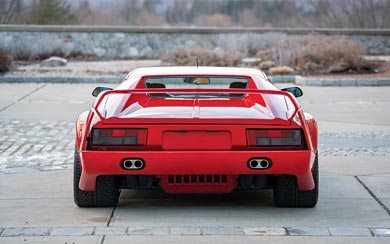 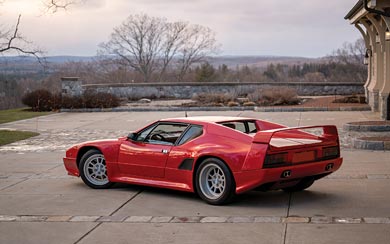 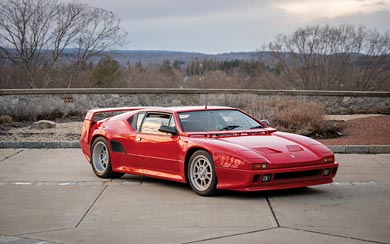 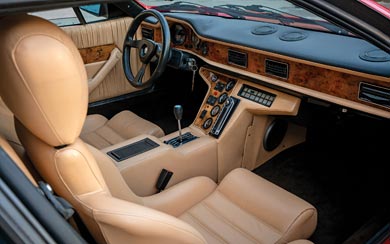 In 1990 De Tomaso decided to embark on a redesign and re-engineering of the Pantera. The result was the Pantera SI, the replacement of the Pantera GT5 and GT5-S. The styling was designed by Marcello Gandini, who was known for his work on the Lancia Stratos and Lamborghini’s Miura, Countach, and Diablo. Gandini penned a more contemporary look for the SI, with the hopes the new car would launch the brand into the 90’s.

Replacing the Ford Cleveland V8 engine was a modified 5.0L Ford V8 from the then Mustang. Power was rated at 305 PS (224 kW), and emissions were reduced with the addition of catalytic converter due to the brands desire to eventually export the car to the US market. Unfortunately that never happened.

Production of the Pantera ended in 1993 with only 41 Si’s produced in total, of that 4 were a Targa models with removable roof sections that were modified right off the production line. 38 were sold to the public, and the last car was reported to have not finished production until 1996.