Download Fisker Thunderbolt car wallpapers in HD for your desktop, phone or tablet. All images belong to their respective owners and are free for personal use only. 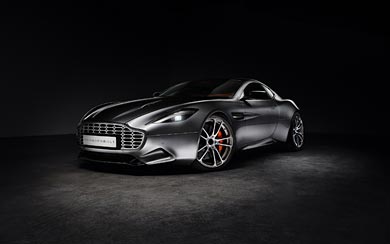 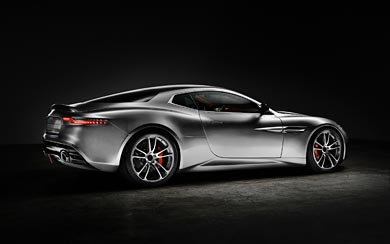 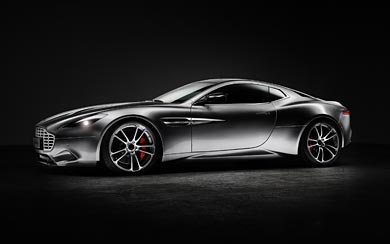 Henrik Fisker and Galpin have teamed up to build a one-off Aston Martin Vanquish based supercars called the Thunderbolt. With Fisker known for his work designing the BMW Z8 and Aston Martin DB9, he went on to start his own car company, Fisker. They of course produced the Fisker Karma, a revolutionary car of it’s time that failed to attract market attention and the company was eventually sold.

Now Henrik Fisker is making special version of iconic cars, with the Mustang Rocket in 2014, and now the Thunderbolt in 2015.