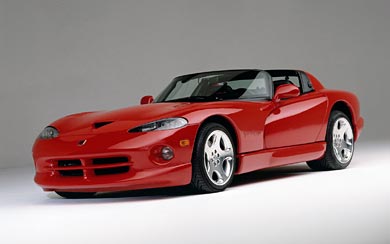 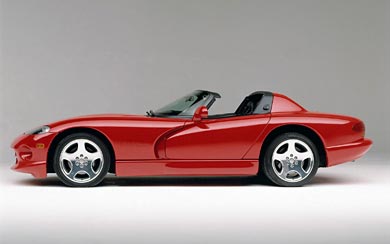 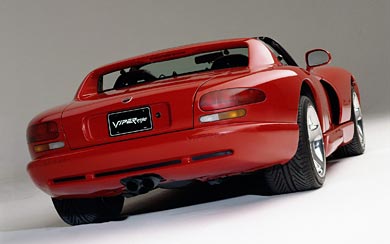 For the first generation viper 85 engineers were selected to be “Team Viper,” with development beginning in March 1989. The team asked the then-Chrysler subsidiary Lamborghini to cast a prototype aluminum block based on Dodge’s V10 truck engine for sports car use in May. The production body was completed in the fall, with a chassis prototype running in December. Though a V8 engine was first used in the test mule, the V10, which the production car was meant to use, was ready in February 1990.

Second generation models increased engine power, improved suspension, and reduced braking distances; the 1996 to 2002 Viper GTS had a 450 bhp (336 kW) engine, which could complete the quarter mile 0.7 seconds faster and increased top speed by 35 km/h (22 mph) or so. A number of third party firms have modified the car to boost performance.