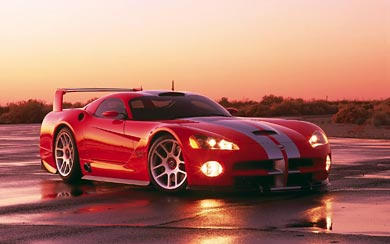 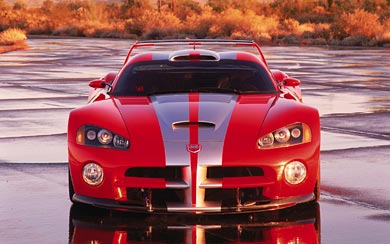 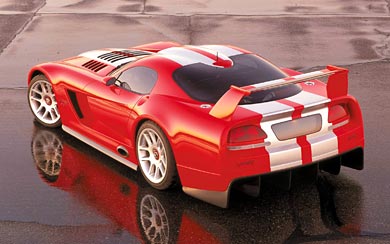 Using such production engine components as the block, cylinder heads, and crankshaft, Team Viper engineers were able to extract 700 hp from the normally 450 hp second generation 8.0L V10 engine. The chassis was re-engineered from the ground up by British sportscar manufacturer Reynard Motorsport’s Special Projects Division under chief engineer Paul Brown, losing much of the Roadcar’s heavy tubular steel and fibreglass structure in favour of lightweight carbon fibre components.

The car made its competition debut in the 24 Hours of Daytona with Canaska Racing in 1996, then the 24 Hours of Le Mans, when a GTS-R finished tenth overall in its very first run for glory. The next year, Team Viper (who now switched services to Oreca) switched to the GT2 class and proceeded to dominate, winning five titles in the FIA GT Championship between 1997 and 2000. Oreca switched to the prototype class in 2000, but customer Vipers continued to be the most competitive in the series.

In 1998, Team Viper returned to Le Mans to set new track records in practice. When the checkered flag dropped on the 24th hour of the longest day in racing, Viper GTS–R racers finished first and second in their class to become the first American car to win at Le Mans in three decades, and the first–ever production–based American car to grace the winner’s circle.