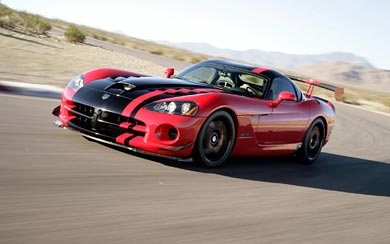 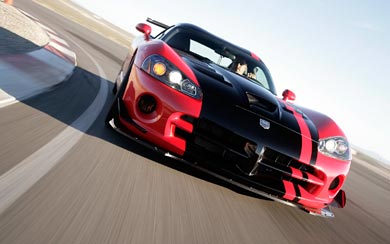 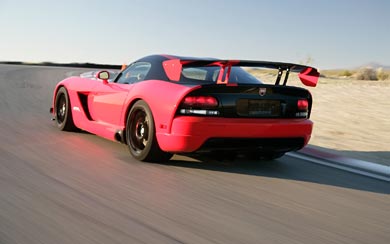 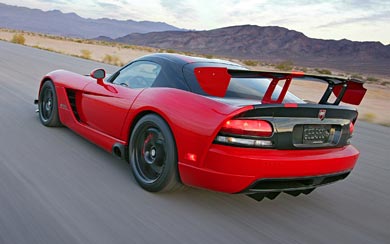 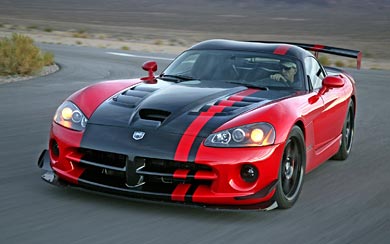 The latest addition to Chrysler LLC’s Street and Racing Technology (SRT) family of performance vehicles, the all-new, 600 horsepower 2008 Dodge Viper SRT10 ACR is a street-legal Viper engineered to dominate on the race track. Because it is street legal, die-hard Viper and track enthusiasts can drive their car to the race track, run it at top speed on the track and then drive it home.

“With the all-new 2008 Dodge Viper SRT10 ACR, SRT has taken the ultimate American sports car and injected it with an extra dose of racing DNA,” said Mike Accavitti, Director – Dodge Brand and SRT Global Marketing and Communications, Chrysler LLC. “With the Viper SRT10 as the starting point, SRT engineered a combination of reduced weight, race-tuned suspension and aerodynamic improvements to create the ultimate Viper for the street and track.”