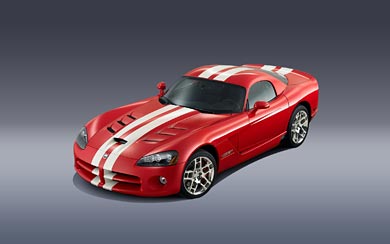 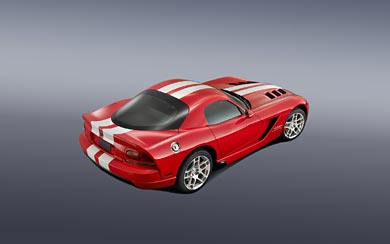 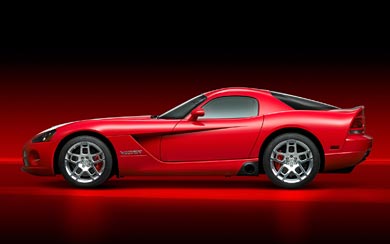 While every SRT vehicle offers balanced, overall performance, the heart and soul of the new 2008 Dodge Viper SRT10 is its standout powertrain. For 2008, SRT ups the ante with a new, 8.4-liter aluminum V-10 engine that produces an astounding 600 horsepower and 560 lb.-ft. of torque.