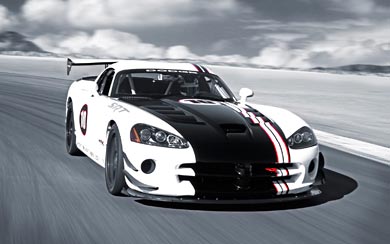 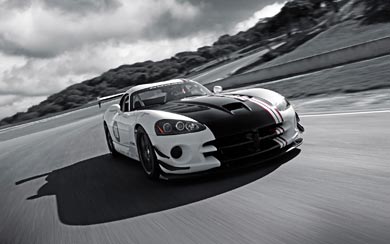 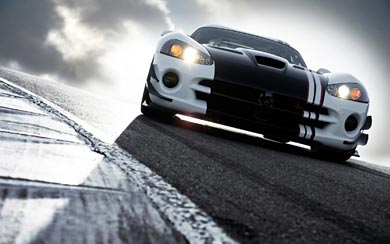 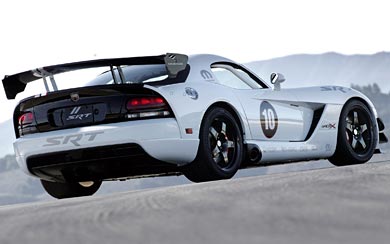 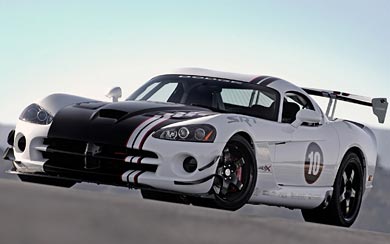 Dodge pulled the cover off the newest special-edition model of the 2010 Viper SRT10 lineup. The Dodge Viper SRT10 ACR-X is a turn-key, non-street legal race car that is slated to make its on-track debut in the summer of 2010.

“The Dodge Viper ACR-X takes the performance attributes of Viper to an even higher level for a wide range of drivers starting with the grassroots racer all the way up to the professional,” said Ralph Gilles, President and CEO, Dodge Brand. “This project is a result of many years of performance engineering expertise from our SRT team, combined with the passion and dedication of Viper Nation, to keep the Viper racing tradition going strong on tracks around the country and the world.”

Combining the best performance attributes of the record-setting, street-legal Dodge Viper ACR (American Club Racer) and the safety equipment of championship-winning Viper Competition Coupe, the Viper ACR-X is powered by the SRT-developed 8.4-liter V10, equipped with factory headers and a low-restriction exhaust system, that produces 640 horsepower (40 more than production model).