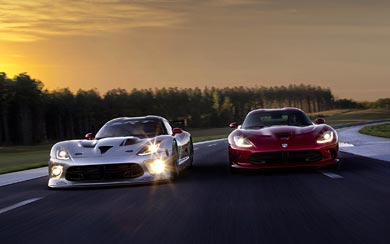 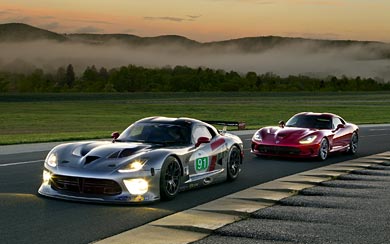 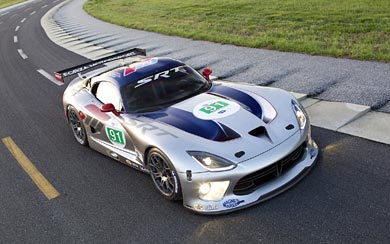 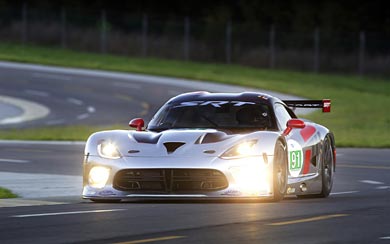 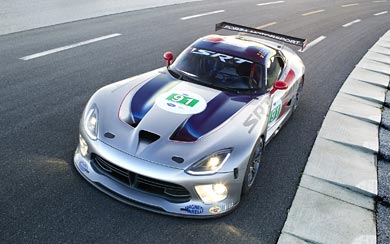 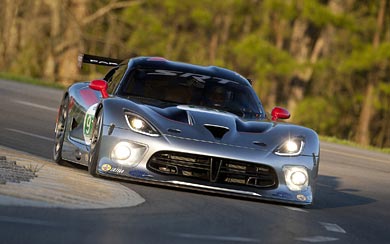 The purpose-built, non-street legal and competition-ready SRT Viper GTS-R also was revealed as part of the Chrysler Group’s announcement that a factory-backed SRT Viper Racing team will return to the American Le Mans Series (ALMS) in 2012.

“Racing has been a significant part of the illustrious history of Viper not only with wins on the track, but also in the continued development of the street cars – and our new 2013 SRT Viper models are proof of those lessons learned,” said Ralph Gilles, President and CEO – Street and Racing Technology Brand and Motorsports, Chrysler Group LLC. “Now with our new team and the launch of the GTS-R, we’re excited and proud to begin writing more chapters in the racing history of the Viper later this summer.”