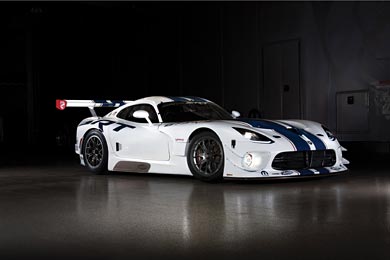 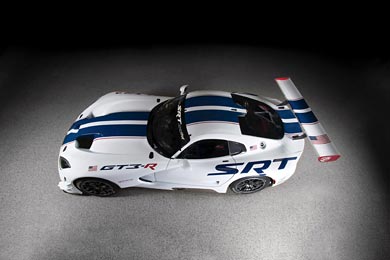 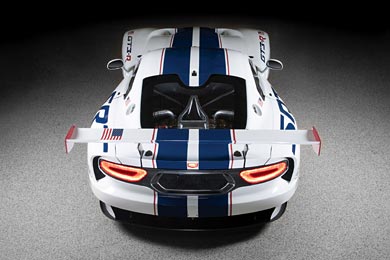 The similarities between the SRT Viper street car and the non-street legal GT3-R are deliberate. And according to Ralph Gilles, President and CEO – SRT Brand and Motorsports, Chrysler Group LLC, the Viper GT3-R is a culmination of nearly two decades of racing development making for a robust sports car that is at home at tracks all over the world. “The SRT Viper GT3-R is the next logical progression of our successful Viper GTS-R, a championship-proven formula that has captured some of the world’s most prestigious races,” Gilles said. “Like every Viper race car, the GT3-R is a direct descendant of the SRT Viper street car. There is no mistaking the similarities between the two which is a key component of this class of sports car racing.