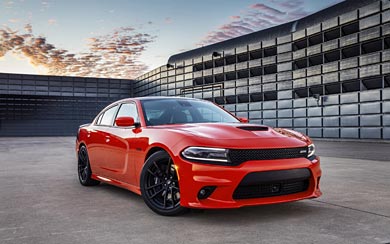 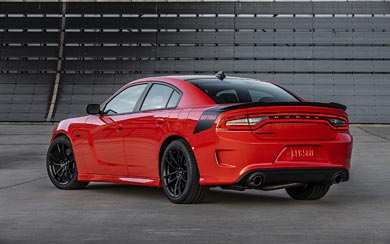 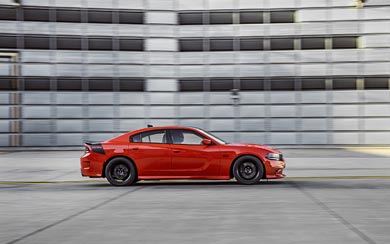 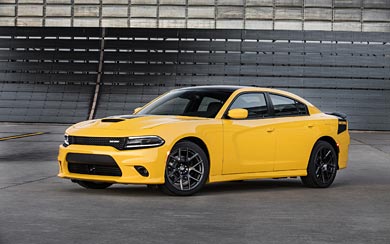 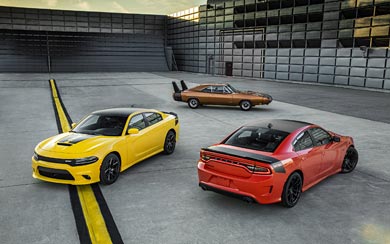 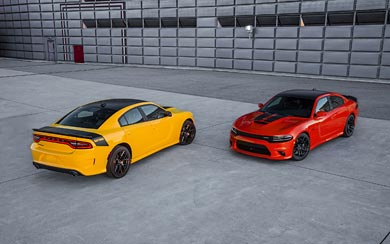 Created in 1969 as a 501-unit, purpose-built production run for NASCAR, the Charger Daytona set records with its distinct aerodynamic styling and legendary power. The new Charger Daytona models build on this celebrated history by adding more performance to North America’s only four-door muscle sedan, as well as add to the momentum Dodge enthusiasts have generated for the limited edition 2006-2009 and 2013 models.

Delivering the most performance in the 5.7-liter Charger lineup, the new 2017 Charger Daytona builds on the Charger R/T model by improving the engine’s intake and exhaust with a Mopar cold-air induction system with conical air filter; plus an all-new electronically controlled 2.75-inch active performance exhaust system with 4-inch round tips. Also included is the Super Track Pak with its performance-tuned suspension, performance brake linings, three-mode ESC calibration with “full off” and high-performance Goodyear Eagle F1 tires. For improved acceleration and speed, Charger Daytona includes a rear differential with a 2.62 axle ratio, plus performance engine and transmission calibration with a high-speed engine controller (150 mph, up from 135 mph).