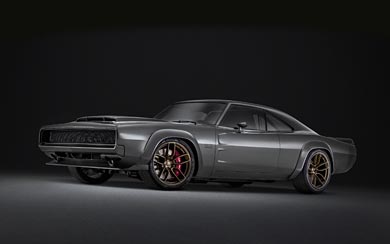 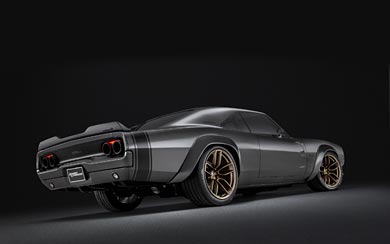 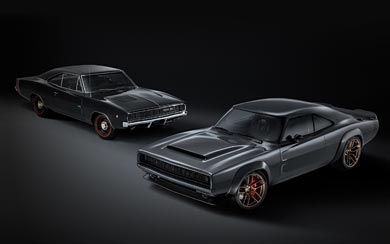 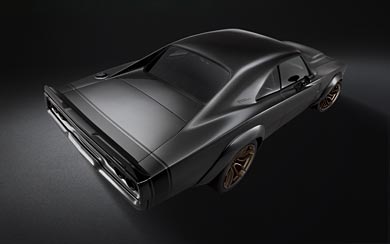 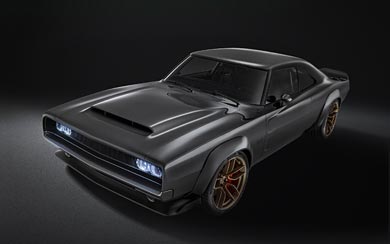 Mopar have unleashed its Super Charger creation at SEMA 2018, packing a supercharged “Hellephant” 426 Hemi V8 pumping out 1,000 hp and 950 lb-ft of torque. Making this even better is the news that this engine, which generates impressive numbers on 93 octane pump gas, will be available as a crate engine.

The chosen car for the Super Charger is a 1968 Dodge Charger, which is celebrating it’s 50th anniversary this year. The body has undergone extensive modification sitting 2.5 inches lower and four inches wider with huge fender flares housing 305 tyres up front and 315 tyres in the rear. The wheelbase has been lengthened by 2 inches reducing the front overhang of the car, and placing the front wheel arches more central to the front fender. The taillights now serve as outlets for the exhaust pipes with the tips sticking out slightly, and the lights illuminating from behind.

Sadly the Dodge Super Charger concept will remain just that, a one-off show car that was built for the purpose of providing an exciting housing for Mopars new crate engine. Still it sure is good to look at, and we can all just dream of what could be if Dodge just decided to actually build and sell the thing.